Series on Amazon Prime you must watch

If you like drama seasons and series then you must try Amazon prime, It has a lot of good options for you that you can watch. I like to watch thrillers very much so based on my interest I am listing down some of the great drama series that I like the most and hope you will also like to watch them. 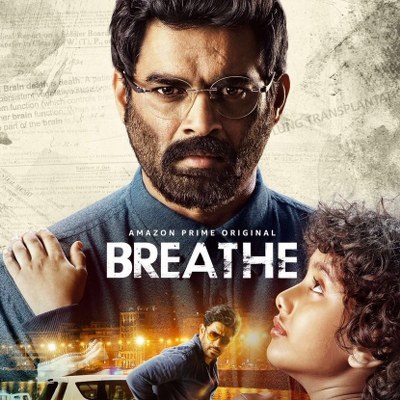 Breathe is an Indian drama which explores that story of a father(R. Madhavan) who run through extraordinary circumstances for his son. You will feel the thrill while watching many scenes from this series. 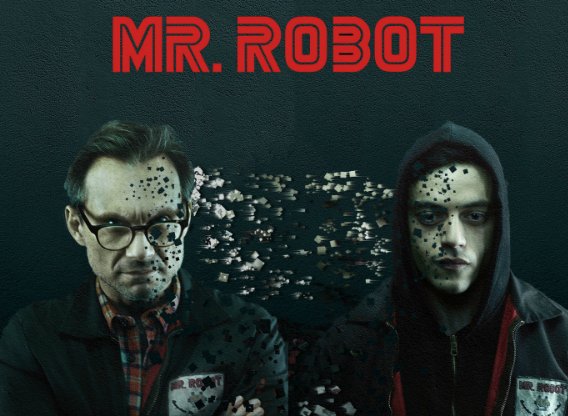 Mr. Robot is a techno-thriller which is a story of a young programmer who works as a cybersecurity expert for a firm. Things change when the head of a hacker group contact him to hack the organization for which he is paid to protect. There are three seasons which have been published on amazon prime 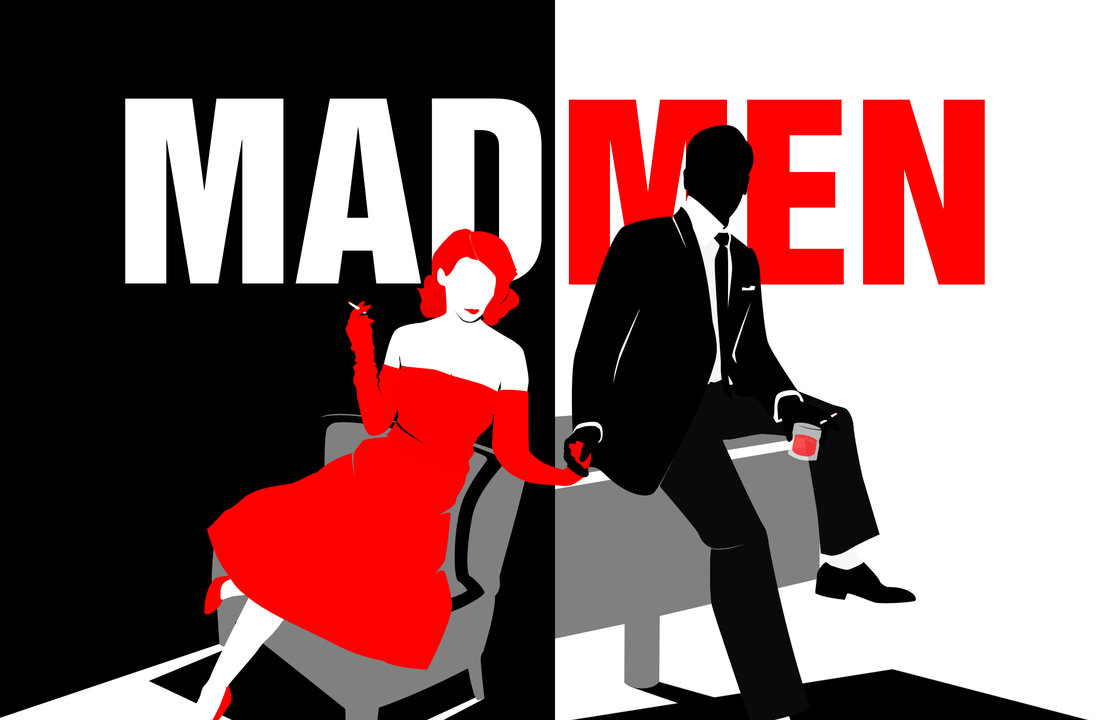 Mad Men explores the story of the glamorous and golden period of advertising in which Don Draper is the biggest ad man of advertising.

Related videos
{{video_item.video_data.title}}
Related Images
Comments
You need to be a member of JoyAdda to comment on this VCCP.