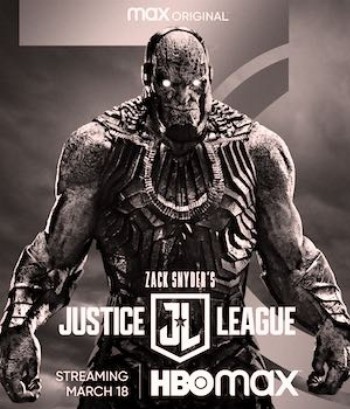 Zack Snyder's Justice League, is the 2021 director's cut of the 2017 American superhero film Justice League. It portrays Justice League, the fifth film of the DC Extended Universe (DCEU), the sequel to Batman v Superman: Dawn of Justice (2016), and based on the DC Comics team.

Zack Snyder's Justice League is based on the Justice Leagueâ€”Batman (Ben Affleck), Superman (Henry Cavill), Wonder Woman (Gal Gadot), Cyborg (Ray Fisher), Aquaman (Jason Momoa), and the Flash (Ezra Miller)â€”as they attempt to save the world from the catastrophic threat of Darkseid (Ray Porter), Steppenwolf (CiarÃ¡n Hinds), and their army of Parademons. 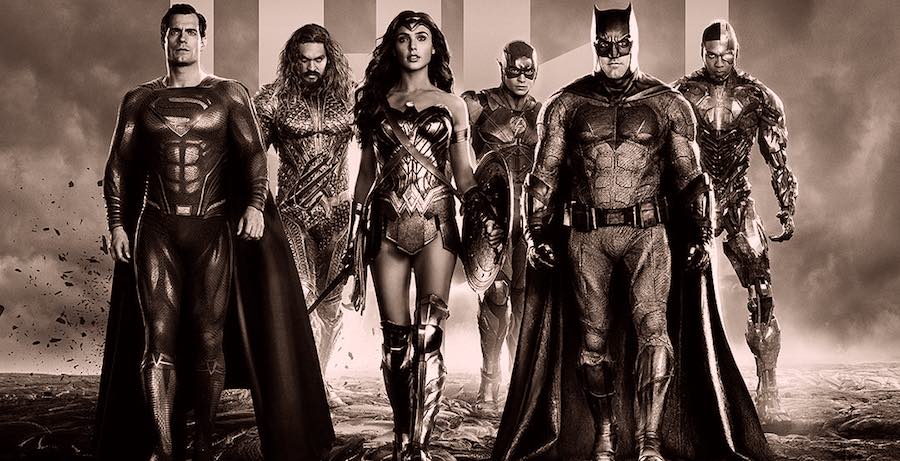 The movie is visually stunning and immensely satisfying from start to finish, it is not just best DCEU film of all time but also one of the best superhero film of all time. Zack snyder delivered a perfect superhero film here,filled with some of the best visuals ever seen in a movie, eye popping effects, stunning cinematography, eargasmic soundtrack by junkie XL and breathtaking action scenes ZSJL is everything you ever hoped for and even more then it looks initially.

Additionally, while the epilogue feels a little stretched, it gives you a couple of decent surprises and wraps up the film with a sense of satisfaction. Jared Leto as joker steals the show, steppenwolf is monster looking warrior from other world who just wants to invade earth for his own personal reasons, darkseid is an evil tyrant lurking in shadows of different side of universe. A must watch!!!! Donâ€™t miss out this epic masterpiece...

Who is Darkseid and why is he the most powerful villain in DC Universe?
More like this
Latest on Joyadda