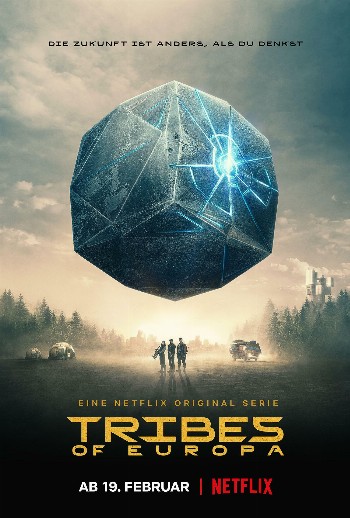 The story revolves around the set in 2074 when three siblings set out to change the destiny of Europe after a global catastrophe causes Europe to fracture into dystopian warring tribal micro-states that vie for dominance over the other states. Later the three siblings get caught up in the conflict when they come into possession of a mysterious cube. Tribes of EuropaÂ will have a total of six episodes, based on language in English and German. It will surely be interesting to see how the politics of such a parted futuristic Europe will play out, and how the mysterious artifact will threaten the remains of humanity. 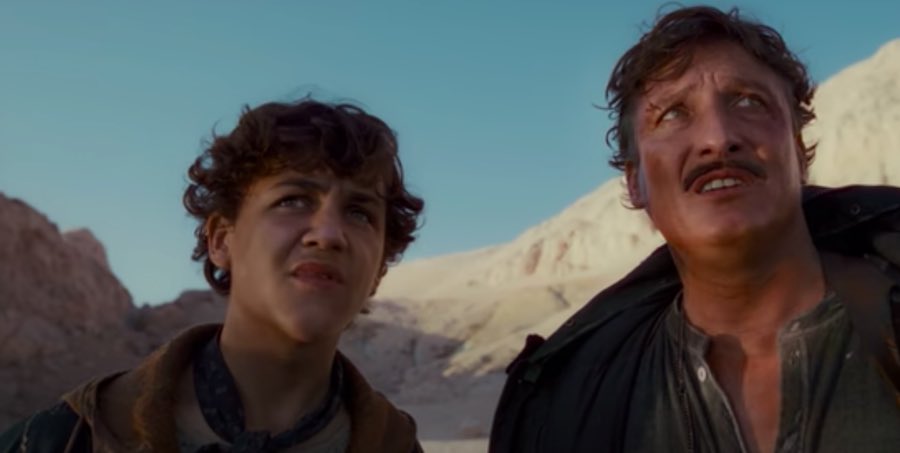 The movie is produced from the same producers of Netflixâ€™s â€œDarkâ€ and everybody had high hopes from it. But this one wasnâ€™t as mysterious or wonâ€™t make you wonder. It was very predictable and there was nothing new. While watching it, youâ€™ll remember other shows and movies that were way better like â€˜Game of Thronesâ€™, â€˜The Hunger Gamesâ€™, â€˜The 100â€™. People who purely loved watching â€˜Darkâ€™ wonâ€™t enjoy it as itâ€™s predictable and not unique. Although watching a big-budget European series was new but the elements were not portrayed correctly with poor acting skills. If you have no options and are in a mood to watch a sci-fi kinda movie then you should go for it.

FAQs about Tribes of Europa Season 1

Tribes of europa: sci-fi TV Series is all set to hit Netflix
More like this
Latest on Joyadda