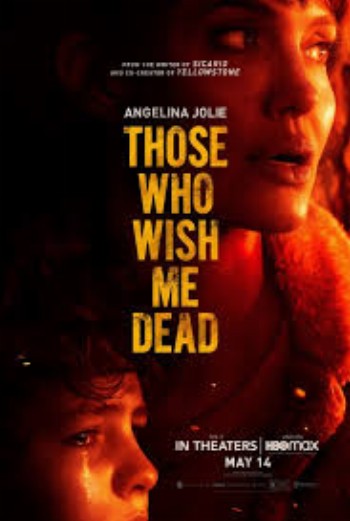 Those Who Wish Me Dead is an upcoming American neo-Western survival action thriller film. Being described as "a female-driven neo-western set against a wildfire in the Montana wilderness", the film centers around a young teenage boy who witnesses the murder of his father near a large national forest.

Pursued by assassins intent on silencing him, he soon meets a veteran fire warden and wilderness survival expert who offers him shelter in her lookout tower. When the assassins set fire to the forest in order to cover their tracks, the pair must both survive a deadly blaze that threatens to consume them and outwit the killers on their trail.

Those Who Wish Me Dead Release Date

Those Who Wish Me Dead Cast

FAQs about Those Who Wish Me Dead