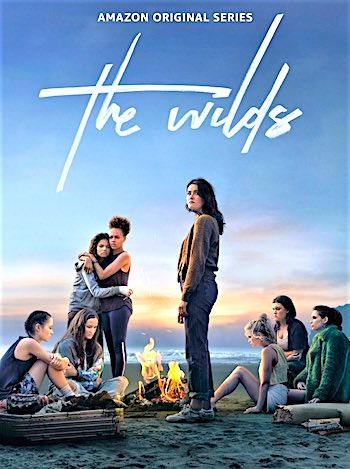 The Wilds story revolves around the teenage girls carrying out distinct backdrops. They are named Fatin Jadmani, Dot Campbell, Martha Blackburn, Rachel Reid, Shelby Goodkind, Nora Reid, Toni Shalifoe, and Leah Rilke. All of them were on the same flight on their way to Hawaii, with the purpose of visiting the Dawn of Eve program until when it got crashed into the ocean. Luckily they were survived but however, they weren’t aware of what they are going to come across. They find themselves on an isolated island. The most interesting part of the story is that everything was preplanned. The girls' adventures on the island are intercut with flashback scenes about their lives before the crash and flashforward scenes where two men claiming to be FBI agents interview the survivors after their rescue.

The show is extremely fantastic with the most amazing sets. The story is thrilling enough and technically it is cery well played. There is an extremely diverse cast which is fantastic and pretty much all the leads are women and most episodes are also directed or written by women also with some from similar backgrounds as the characters themselves.

The cast included lots of racial, social, and identity diversity. It would be interesting to see some more size diversity and at least one disabled character but however, they did better than most shows.

FAQs about The Wilds