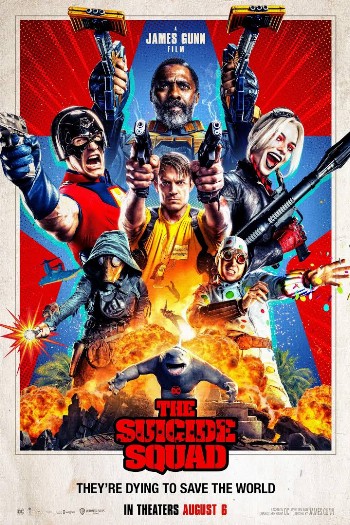 The Suicide Squad is an upcoming American superhero film based on the DC Comics team of the same name. It is intended to be a standalone sequel to Suicide Squad (2016) and the tenth film in the DC Extended Universe (DCEU). In the film, a task force of convicts are sent to destroy a Nazi-era prison and laboratory.

The story revolves around the imprisoned convicts of Belle Reve penitentiary who are sent as members of Task Force X to the South American island of Corto Maltese to destroy Jotunheim, a Nazi-era prison and laboratory which held political prisoners and conducted experiments.

FAQs about The Suicide Squad