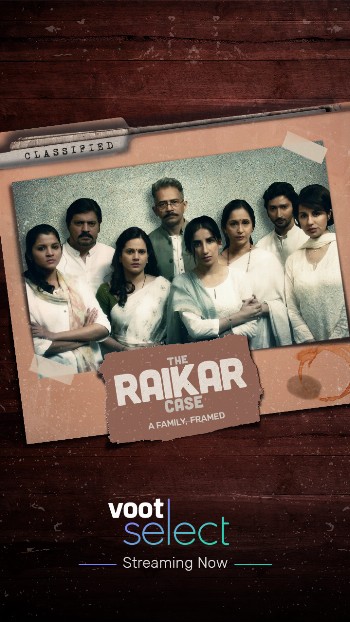 The story is set in the backdrop of Goa, Investigative officer John Pereira has been assigned to get to the bottom of the suicide of Tarun Naik Raikar, the youngest son of a very affluent family, the Naik Raikars. But he soon discovered that his death was in fact not a suicide but a murder. And only Etasha, Tarunâ€™s cousin sister who was very attached to Tarun and was determined to seek justice for his death, helped John to find the truth.

As she begins to uncover the secrets of Tarun's death, Etasha discovers that her family was a whole lot more mysterious and complicated than she had ever imagined. She started digging deeper into the darkest, hidden corners of the Raikar family and soon she finds that a lot of carcasses has been hidden under the closet and her family reputation is at stake. . .
And confronting what really happened on the night of the murder will have consequences for them all. 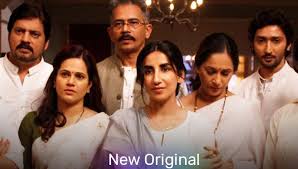 With the strong cast like Yashwant played by Atul Kulkarni as the head of the family and Sakshi his wife played by Ashwini Bhave does a commendable job with their outstanding performance. In the run to find the real culprit the story moves around all the characters as suspicious for the murder. It is very engaging and youâ€™ll definitely binge watch it. Every episode points out a different murderer and a different motive behind it. You are for sure going to get hooked to find out who did it and the truth of what happened to Etashaâ€™s brother will shock you to the core....

FAQs about The Raikar Case