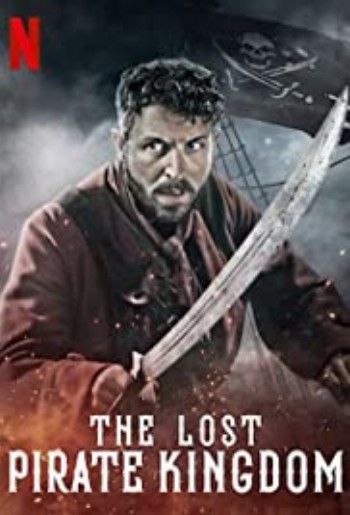 The Lost Kingdom is a combination of scenes that are scripted and interviews of experts to showcase pirates that plundered in the 18th century throughout the Caribbean and Southern U.S. coast. In an unspoken naval war which lasted for 12 years. Benjamin Hornigold was one of the men who was the leader of private ships. Henry Jennings is his rival. Jennings got away after the end of the war but Hornigold and his men didnâ€™t pull off the plunder and starved. Later, they moved to the Bahamas, which was a perfect opportunity to rob Spanish trade ships and hide. They found a Spanish fleet containing millions of gold and silver pesos and both of them want to steal the treasure and they go after it.

The Lost Pirate Kingdom is an over dramatized mix of fictional scenes and interviews trying to show stories of pirates. It portrays the story of the time when it was hard to trade and two rival leaders of a ship wanted to steal the treasure from a Spanish ship and how they go about it. The production is very impressive, itâ€™s an interesting way to tell the story without making it sound like a documentary. It has a touch of Pirates of the Caribbean. It is a 6 chapter docuseries showing piracy in the 18th century. At times youâ€™ll feel that the scripted part is not matching the story. The performance and direction of the story is very well. Weâ€™d definitely recommend you to stream it if you have interest in history, treasure and pirate stories.

FAQs about The Lost Pirate Kingdom