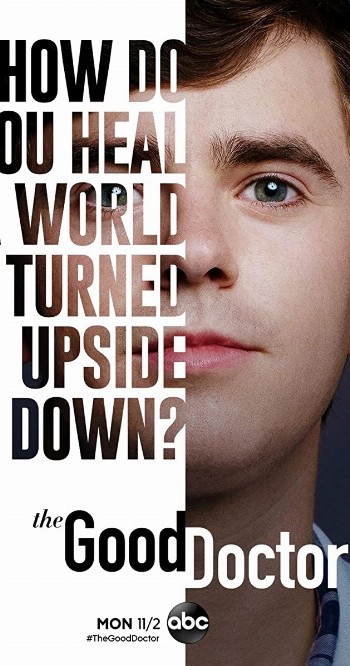 The main character Dr. Shaun Murphy is a doctor with autism who started his career as a surgeon with the support and guidance from his mentor Dr. Aron Glassman. From adapting himself to a completely new environment, sailing through professional and personal relationships and still proving strong enough to help everyone with the special gift he has, Dr. Shaun proved himself strong in every situation that came by his way.

The character building of other characters apart from Dr. Shaun and Dr. Glassman has also been developed very well from Dr. Claire to Dr. Jared and even other resident doctors have done full justice to their character. Dr. Marcus who in the initial stage was very adamant in hiring Dr. Shaun at the hospital because of his Autism but with passing time he too trusted Dr. Shaun's efficiency as a surgeon. 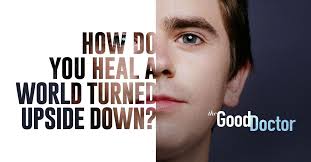 The story is a medical drama. Based on the 2013 south korean series and is currently being aired on Sony Liv. It is the highest running medical drama in America. Season 1 started with a promising note ,from characters to storyline everything was amazing. Each and every episode makes you feel more connected with the characters . From the first episode you get addicted to the simplicity, bluntness and efficiency of Dr Murphy and above all his mesmerising smile that makes you fall in love with him .

Though the story revolves around the same characters but still every episode gives you a different feel because they show new medical cases that are different in every episode. The pain, agony and the helplessness of the patients as well as the doctors make you go through a sea of emotions. The season 1 was the best of all and Season 2 and season 3 was also a delight to watch but as the story moved to season 4 it started getting monotonous and predictable. Still it fills the void for the viewers of medical Genre. It is sentimental, Dramatic, Tragic ,Overall an entertainer and you should definitely give it a try!
.

FAQs about The Good Doctor