This crime-thriller series is about Srikant Tiwari, a middle-class man whoâ€™s an intelligence officer for T.A.S.C. National Investigation Agencyâ€™s special unit. He has to protect the nation from terrorists and also his family from the impact of his low-paying secretive job. The story will continue from where it was left hanging with the chemical attack. Srikant and Suchitra relationship will be under tension when he gets to know what happened between Suchitra and Arvind in the hotel that night. Srikantâ€™s job will be at risk when Kareemâ€™s girlfriend will release a video containing evidence regarding Kareemâ€™s death on social media accusing him of killing an innocent person.

Season 2 of The Family man is also a great watch like Season 1. Manoj Bajpayee as Srikant Tiwari and Sharib Hashmi as JK did a great job and they bind the audience from start to end. The comedy timings and the acting is superb and all the actors did a fantastic job. The show story is based on a group of rebels and they are planning something to start their movement in India. Samantha Akkineni is also playing an important role in the show as Raaji and you will see her acting skills with some jaw-dropping action scenes.

The story and the cast selection are very good and the editing and direction team has done a great job. As we all know that Manoj Bajpayee is the best actor and you will want to watch him more as the season grows. 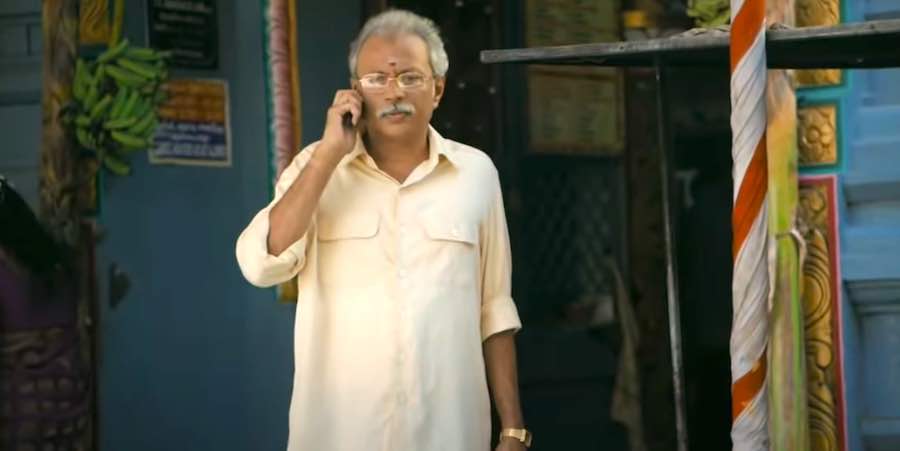