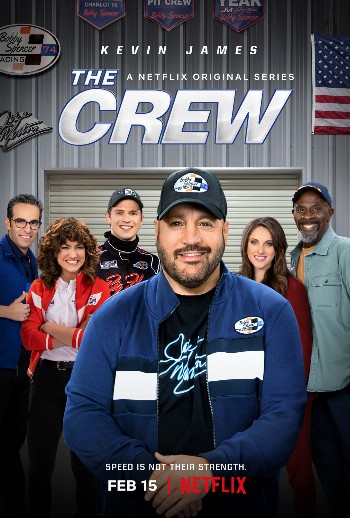 Kevin has been working with the NASCAR race team for 25 years and he is the one behind the working of the crew. Although the team isnâ€™t winning lately, even in one of the race Jake crashes in the first lap of the race, Kevin still feels that the team is best when master mechanic Chuck, engineer Amir, and officer manager Beth are around.

Bobby decides to retire and give his place to his daughter Catherine who wants to put her name on the team as their performance has been so low but Kevin thinks everything will get better, itâ€™s just a phase. She makes her first decision and talks to a 19 year old female driver called Jesse, which is later found by Jake on the driverâ€™s Instastory. Kevin asks them to have a competition, a race off, where the one with best lap time will win. Jake wins the race by a small difference but his car crashes and his tibetan monkey charms on his bracelet come flying on his face. 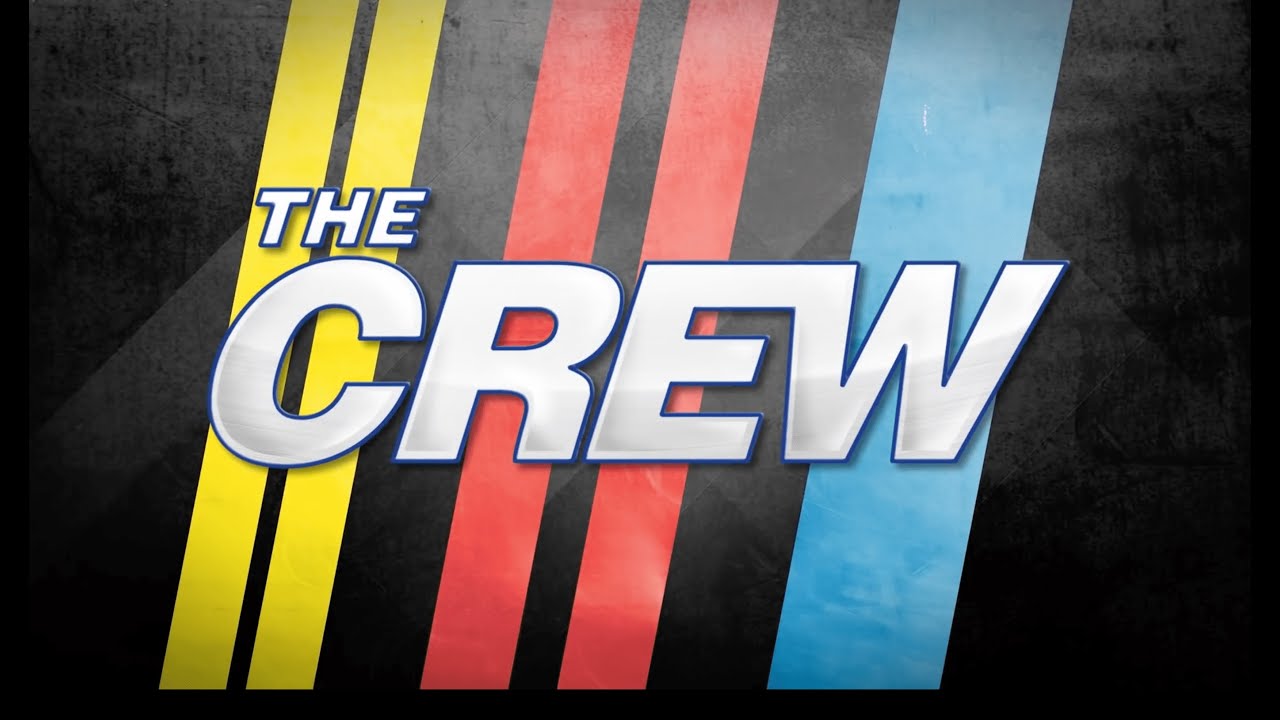 Kevin is very old school who has values while Catherine is different and thinks about the benefit of the team and money, there is nothing new, its the usual work-comedy sitcom. There are no. of product placements and James plays the same type of character like he plays in every sitcom. The Crew could have been more funnier. It also portrays how men find it unfair when they are forced to listen and work under younger women. The show was conventional but it feels like it belongs to an era which we donâ€™t like to watch anymore. The story would have been more funny if it was narrated from Catherineâ€™s point of view. We wonâ€™t recommend you to watch this as there is nothing new in it neither it will hold your attention.

FAQs about The Crew