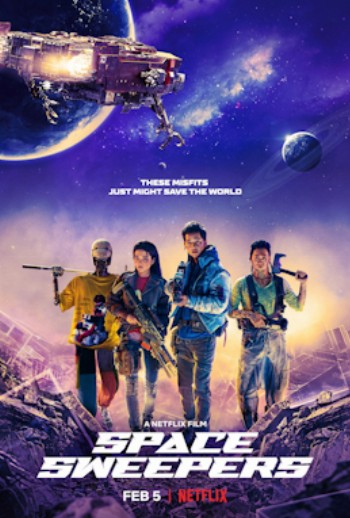 In the year 2092, the earthâ€™s pollution has increased and itâ€™s toxic so a new colony is being developed on mars with green fields and breathable air which only wealthy people can afford. This leaves billions of people stranded on earth. A Werewolf Boy and the Handmaiden lead a ragtag crew of garbage collectors who patrol the solar system taking out the trash. They try to sell Dorothy back, a young android girl to radicals who stole her. The four misfits will explore a lot of secrets while doing the same. 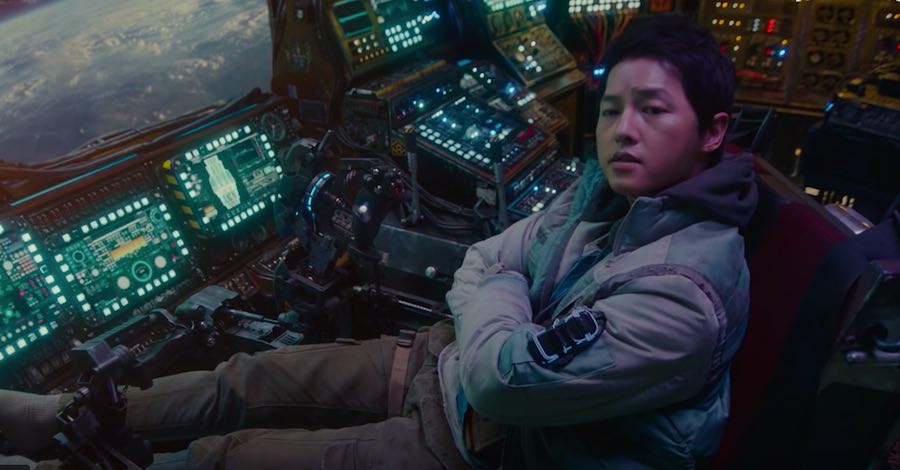 Space Sweepers is Koreaâ€™s first high-budget Sci-fi adventure. Itâ€™s a perfect movie to watch with your family, although thereâ€™s nothing different and lacks a little imagination, youâ€™ll still enjoy watching it, and it wonâ€™t look like a copy or spoof. The film is filled with androids, interstellar dogfights, robot sidekicks while earthâ€™s fate is hanging. A new colony is being developed on mars as the earth is now toxic which can only be afforded by wealthy people. The story has a lot of personal stories as well as they have their own emotional baggage along with all the Sci-fi action. The movie looks quite international and uses a lot of languages.

Unlike other Sci-fi movies, there are no monsters in Space Sweepers. Although humans are monsters youâ€™ll just see human beings and robots but no aliens or huge creatures. The action is enjoyable, and CG grandeur looks stunning. The scenes are not very creative or innovative still itâ€™s enjoyable and thereâ€™s a lot of stories of every space sweeper which makes it emotional as well.