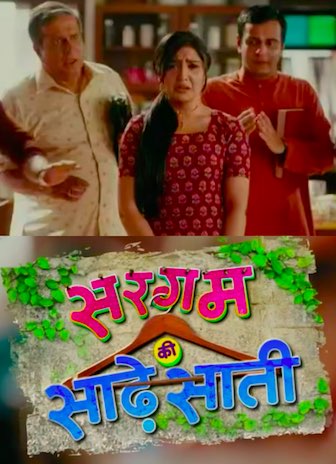 Sargam Ki Sade Sati is a span-new TV show that is telecasting on the Sony channel. The show will be another new version of 'Saas Bina Sasural'. In this story, Anjali Tartrari will be seen to be portraying the lead role, while to her opposite Kunal Saluja will be playing the lead role for the male character. The role that will be represented by Anjali Tartrari will be pretty much interesting and unique, with an absolutely new aura.

The story is based on a girl married in a family where all members are men and she tries to make a balance amid various ups and downs. The show will make you laugh and reveals small happiness in life. 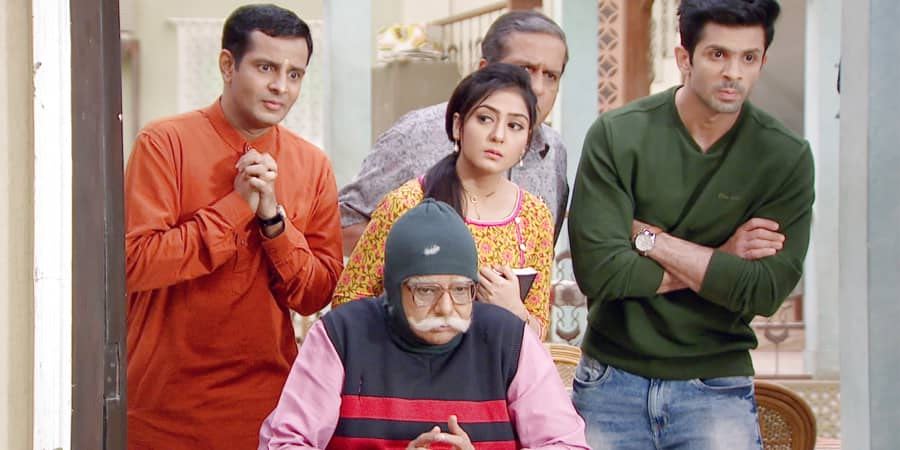 This a funny show that will make you laugh in every episode. The funny chemistry between show members is great and you can enjoy the show with your family members. The show is very nice and also good for children. The story of Sargam Ki Saade Sati is based on the life of Sargam who gets married to an all-men family.
She is forced to take care of her husband and the other man in the house including her various brothers-in-law and her father-in-law.
The middle-class family problems are entertaining and how Sargam deals with them makes the story interesting.