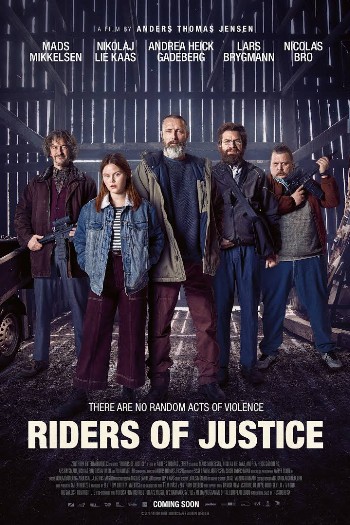 Riders of Justice is a 2020 Danish black comedy-drama film. The story revolves around when Mathilde loses her mother in a train accident and her father, Markus, a serving soldier in Afghanistan comes home to console his grieving daughter. Mathilde and Markus find it difficult to come to terms with the tragedy. However, Markus is approached by a man named Otto (who was on the same train with Markus's wife) who informs him that the train accident wasn't a coincidence but a planned murder to eliminate a key witness about to give evidence against the head of Riders of Justice motorbike gang. Markus pledges to avenge his wife and kill all those people linked to his wife's murder.

FAQs about Riders of Justice