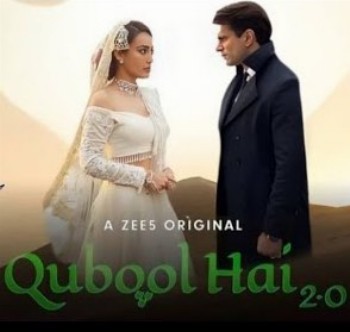 Qubool Hai 2.0 is the sequel to its first part. As per the teaser, it seems to be a romantic drama. In the teaser, Zoya is seen stepping down the aisle in a white wedding gown. However, she is soon seen running away in a hurry in the same attire. It is then that she collides with Asad and both are taken aback to have met each other like this. Later, we see the two-part ways as they look back at each other in longing. The shooting has been done in Belgrade, Serbia. 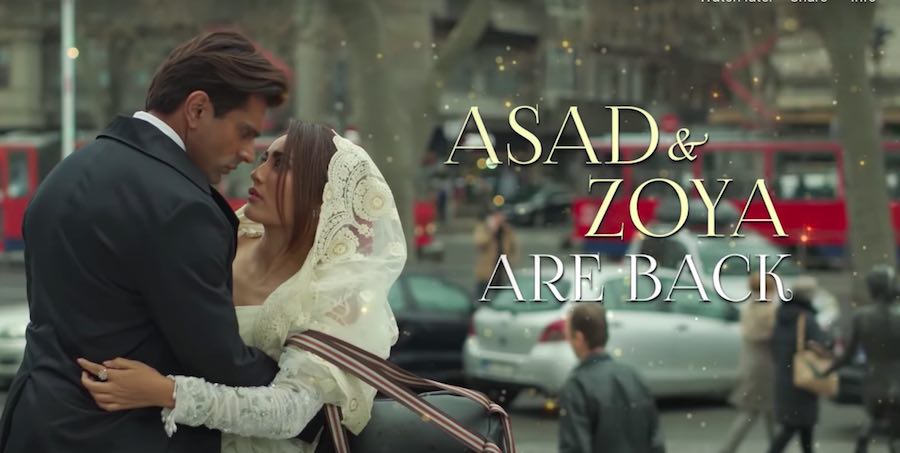 ZEE TV popular show Qubool Hai 2.0 will be premiering on ZEE5 on 12th March
More like this
Latest on Joyadda