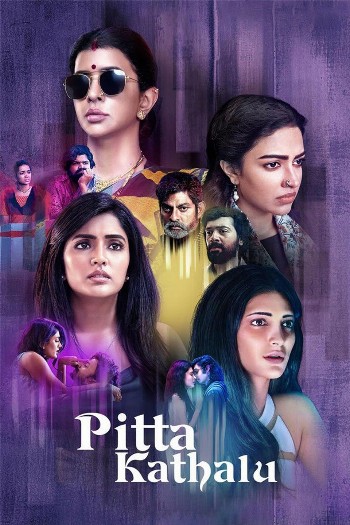 Pitta Kathalu means â€˜short storiesâ€™ in Telugu and shows stories of four bold women. It is a four part anthology film. The four parts are named as Ramula, Meera, X Life and Pinky covering terms like love, desire, envy, victims of abuse, power hungry from the point of view of women who are struggling to get what they want.

Ramula is about a female politician named Swaroopa and she fights for recognition in the society, alongside there is a young couple who are in love, Ramula and Ram Chander. Ram is the son of an ex-MLA from an upper-class family while Ramula doesnâ€™t. Even though Ramula loves Ram but she hates it when he doesnâ€™t behave very manly. Sheâ€™s fearless yet very naive.

Meera is about a woman who is trying to get freedom from a very abusive marriage. She is a writer married to a successful businessman. She faces domestic abuse and marital rape, the story is about how she frees herself from this. X life has kept a very futuristic view where they talk about a place where there is no love and how having a company is destroying. Shruti Hassanâ€™s character takes a whole new turn in the end. Pinky is about a woman whoâ€™s married but is still so in love with her ex. Itâ€™s all about extra-marital affairs and harsh realities of life. 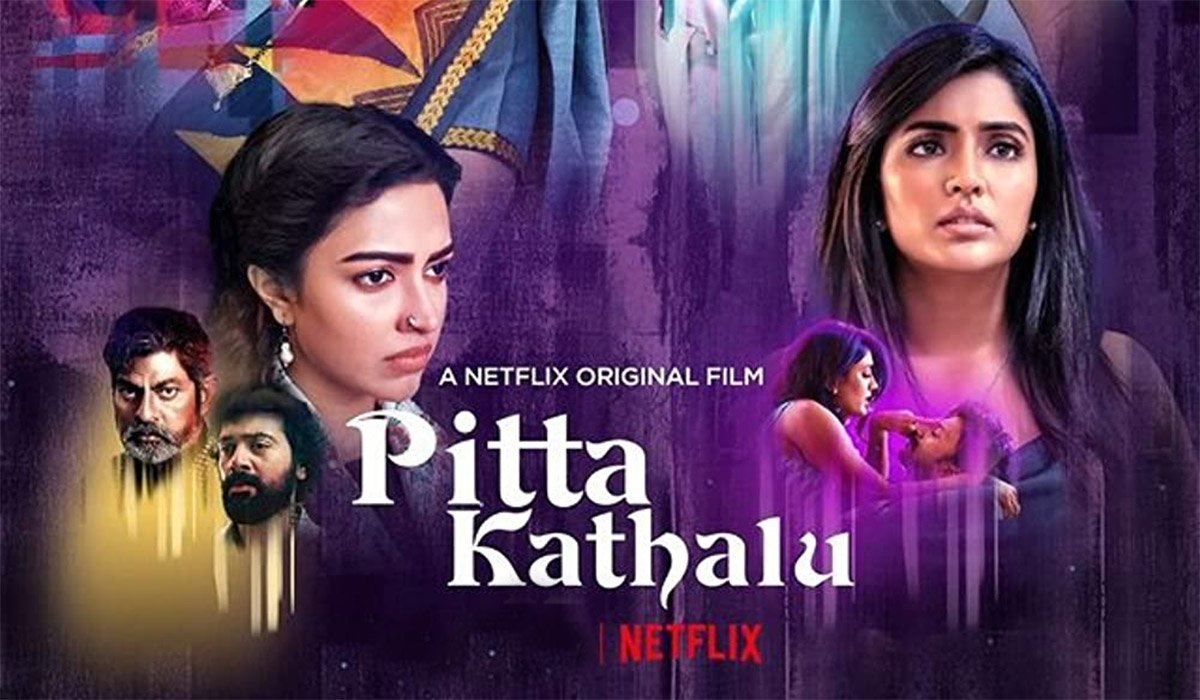 The first part, Ramula portrays power dynamics in a very different way and itâ€™s very interesting to watch how Ramula is used like a pawn. X life had great visuals and the approach was very futuristic that you might want to sit back and watch as they try to create an alternate reality. It was very refreshing to see the stories on and about women, who are not perfect but are flawed and celebrated. Two stories stand out but the rest were flat. Theyâ€™ve tried to explore dark themes, itâ€™s bold but it couldnâ€™t fully convey the message except for Tharun Bhasckerâ€™s Ramula and Nag Ashwinâ€™s X Life, the rest were not very impactful. The film is based on themes like jealousy, desire, love, power, abuse and envy. Pinky tried to convey what happens when harsh realities of life hit you. While she was married, she was still attracted to her ex and had an extramarital affair. While Meera is another woman who faces marital rape and domestic abuse and the story revolves around how she frees herself. All the four stories are very different from each other and itâ€™s a one time watch and weâ€™d definitely recommend this to you!