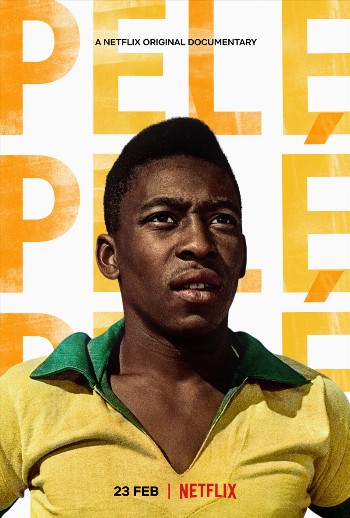 In the United States, the term GOAT - Greatest Of All Time is talked about a lot in what legitimate claims athletes have over the title. Edson Arantes do Nascimento also known by the name - Pele, a great soccer player. The documentary is about the Brazillian football star, his amazing playing skills pushed his country name to the top of the world. He was the only player to win three world cups and rewrote the sportâ€™s record book. It gives you a glance of his youth as well the end when he made his comeback by winning the third world cup and his later career. 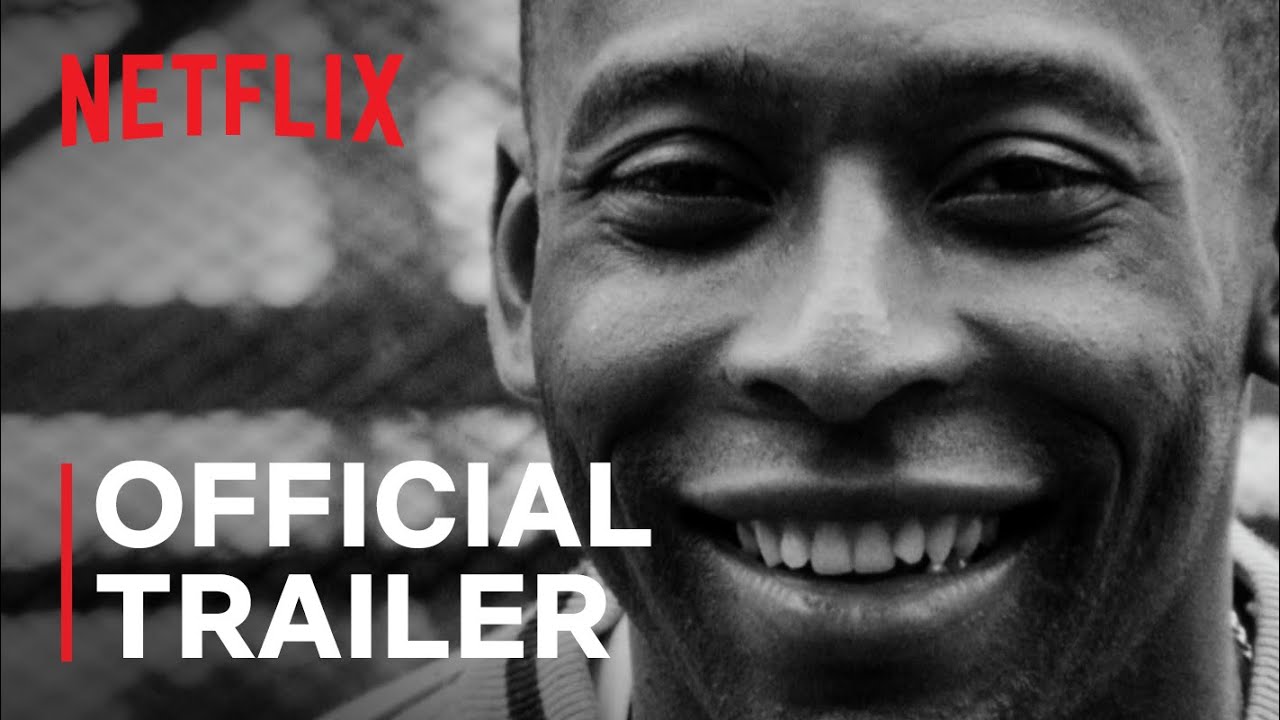 The performance of Pele in this documentary is worth watching, all the highlights of his play over the years are amazing. Youâ€™ll be reliving the life of Pele and itâ€™s not at all exhausting. It starts with his youth and ends with his comeback in the 1970 where he wins his third world cup. Youâ€™ll also get a glance at his post career life. If you are someone who is a sports fan and has heard of his name or knows general details but donâ€™t know the details of how he became this successful, then you would definitely want to know these details! Itâ€™s definitely worth a look on a few athletes who could claim that they are the greatest of all time. Weâ€™d definitely recommend you to watch this documentary as itâ€™s very informative and entertaining.