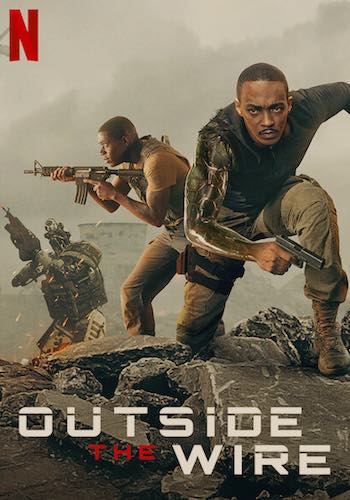 Outside the Wire is 2021 American science drama that revolves around the story of how Anthony Mackie who works along with a drone pilot, as an android officer, in order to stop global devastation. The theme of the story is completely based on a military psychology. Outside the Wire is all set in eastern Europe, where a brutal and destructive civil war tends to intensify.

Harp and Leo set out with an aim to put a stop to the Russian terrorist Victor Koval from obtaining control of a network of Cold War era nuclear missile silos, under the cover of delivering vaccines to a refugee camp. 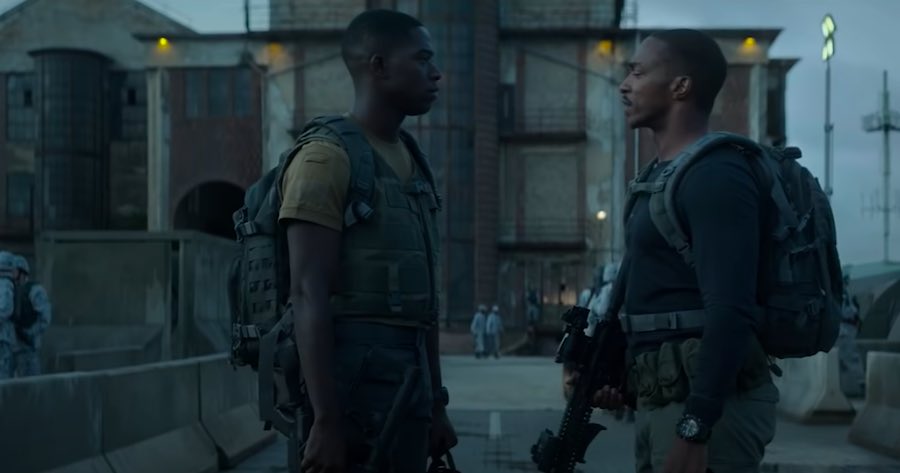 Outside The Wire Release Date

Outside The Wire Cast

Every part of the movie scenes are greatly portrayed - actors, emotions and others. However, the only place where it lost it pace is somewhere in the midway of the story, and hence because of that it ended quite in a casual way. The story has presented the dangers of the modern war technologies. It also shows the target on short-terms goals of beginning and winning battles.

Mackie is seen as an one man army which is quite great and feature some nice battle and gunplay. The story picks out a lot of queries based on warfare but instead of sticking to the main issue it gets lost in thriller and action.

FAQs about Outside The Wire