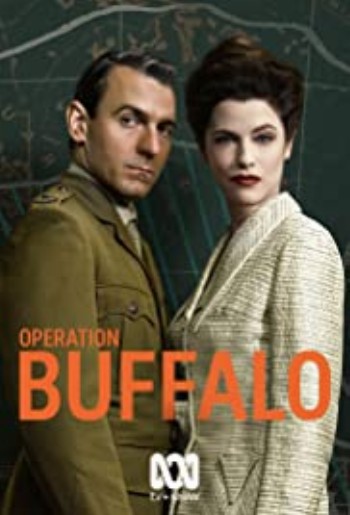 The show revolves around Major Leo Carmichael, who is an Australian Army engineer and a WWII hero who's task is to keep the nuclear base run smoothly, this is a top secret and needs to be done quietly. He needs to test this nuclear base which can be the world's most dangerous weapon and this job is not going to be easy. To do so, he joins hands with a Commanding Officer, who isn't fit for his job, a new meteorologist who asks too many questions. The government is watching their every move and chances of leak in the press. 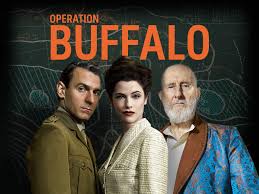 Operation Buffalo follows around testing the nuclear base which turn out to be the most dangerous weapon in the world, It's Written and directed by Rake creator Peter Duncan. It's comedy-thriller which is set in Maralinga, South Australia during cold war. It is fast-paced and based on real-life events. The humour and drama were fun too watch and the roles were very well played. It's definitely an under-rated gem and the production quality is quite high. The first two episodes are a little slow but from the third episodes it gets gripping and gets better. Overall, a great show revolving around history and you'll learn so much more about what happened during that period.