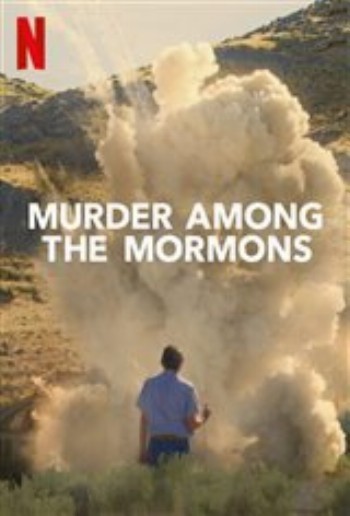 This is a 3 episode documentary and is about forgers in our history, Mark Hofmann. He was born in Salt Lake City, Utah and was part of the Mormon community. In his testimony, he stated that he stopped believing in the church and didnâ€™t have faith in it when he turned 14. This also led to crimes and made him look bad in his community.

In 1980, He claimed he found a lot of lost documents of the Mormon Church. Heâ€™d sell these to the church of saints at that time for thousands of dollars. These included Joseph Smith II, Salamander letter and more. This wasnâ€™t enough, he started making bombs. But soon his plan failed and he was arrested. 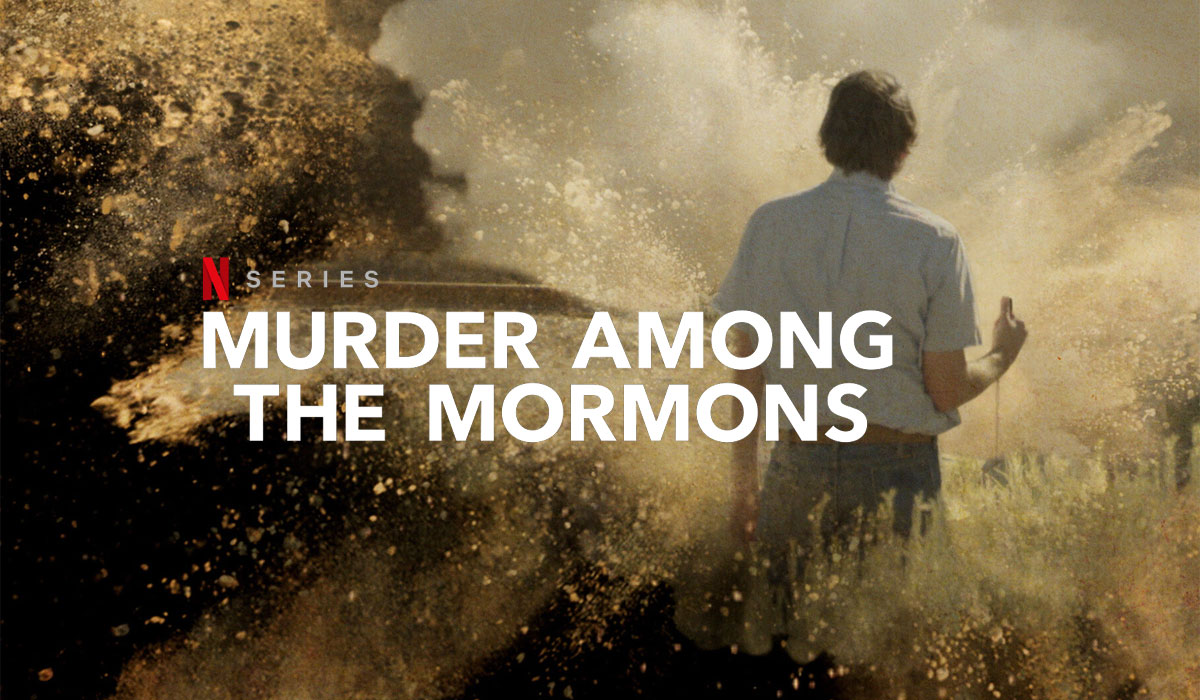 Murder Among the Mormons Release Date

Murder Among the Mormons Cast

The way this movie is narrated is great. Not everything implied in this series is true. The opening shot of Shannon Flynn, a dealer and a confidant of Hofmann who got arrested for bombing was amazing. It mainly includes interviews. Several investigators and dealers who used to know Hofmann came in this documentary and shared a couple of things. Along with that the story is told mainly with archival footage. Itâ€™s more about a 30s melodrama when you look at the hair styles and fashion and also shows consistent visual sensibility.. This documentary is definitely a must watch as youâ€™ll get to know so much about the Mormons and the crimes done by Hofmann.

FAQs about Murder Among the Mormons