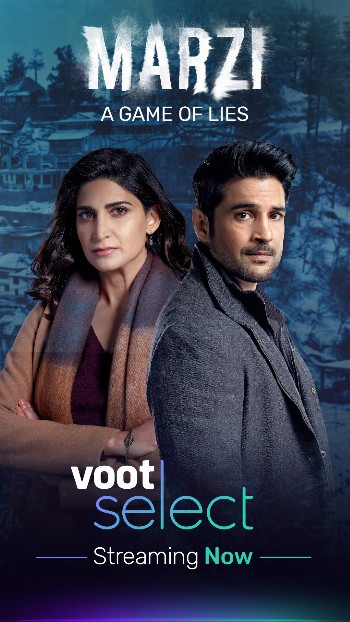 Sameera who was trying to enjoy a happy and a peaceful life in Shimla but life had different plans for her. Never in her dreams she would have thought that a small friendly dinner date with Dr. Anurag is going to turn into a rape date and is going to destroy her life entirely. Dr.Anurag, a divorcee, stays with his young son and has a very good reputation in the city. We donâ€™t know whoâ€™s telling the truth and whoâ€™s lying. So, itâ€™s hard for everyone to believe this accusation with so many twists and turns as it gets hard to trust anyone. Starring immensely talented actors Rajeev Khandelwal and Aahana Kumra is definitely gonna make you realize that appearances are deceiving and the truth isnâ€™t always clear. 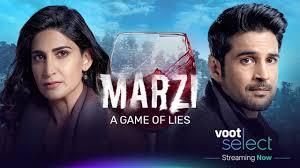 An original web series currently streaming on Voot is a psychological thriller based on the novel â€˜Liarâ€™ Written by Jack and Harry Williams.

As always with a brilliant performance by Rajeev Khandelwal, who is really gonna make you believe that he is innocent. And Sameera, who also has a history of mental illness, was making things worse as no one was believing her. People were trying to implode her reputation and her past events were also making it worse. The series will keep you hooked and will leave you hanging waiting for the next season to come.

As shocking secrets come to light, we are able to reveal that we are surrounded by people who are more terrifying than any wild creatures in reality.