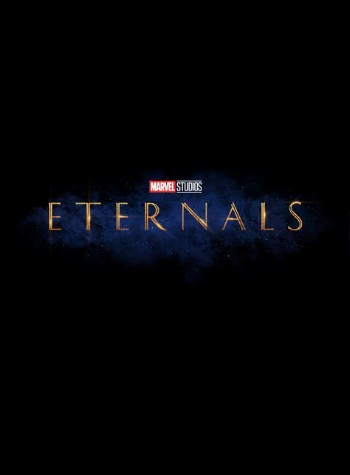 Eternals is an upcoming American superhero film based on the Marvel Comics race of the same name. In the film, the Eternals re-unite, after being in hiding for thousands of years, to protect Earth from the Deviants. After an unexpected tragedy following the events of Avengers: Endgame (2019), the Eternalsâ€”an immortal alien race created by the Celestials who have secretly lived on Earth for over 7,000 yearsâ€”reunite to protect humanity from their evil counterparts, the Deviants.