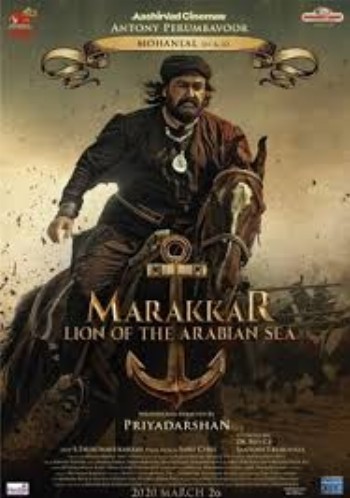 Marakkar: Arabikadalinte Simham, also known as Marakkar: Lion of the Arabian Sea, is an upcoming Indian Malayalam-language epic historical war film. Set in the 16th century, the film tells the story of Kunjali Marakkar IV, the naval commander of the Zamorin of Calicut, known for defending the Malabar Coast against the Portuguese invasion.

The film portrays the courageous life-events of a rebellious naval chief, Mohammad Ali Marakkar a.k.a. Kunjali Marakkar IV. The historical action-packed film revolves around him who is also the first Indian Naval Commander and Indian freedom fighter for the war against the Portuguese. He is said to have won 16 such battles with his impeccable strategies and fighting skills.

FAQs about Marakkar: Lion of the Arabian Sea