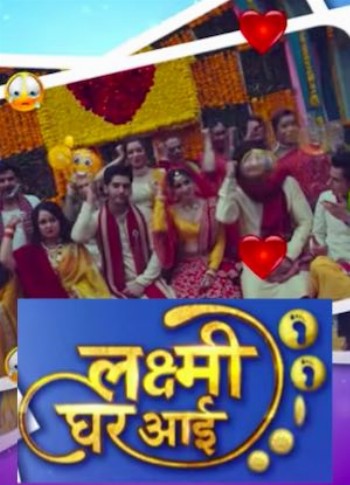 Lakshmi Ghar Aayi is an Indian television show. The serial is finalized to release in the mid of April 2021. The story revolves around the perception of dowry in the cities of the modern generation. The serial is a reflection of society and the era that we live in. We decide to create awareness in India about the old system of dowry still being accepted in many parts of cities and towns. Everyone is aware that dowry is illicit and immoral but they still hold on to it. Our society has termed it as a gift so that it sounds good. Dowry simply refers that you are putting a price number on the girl or boy and trading her or him.