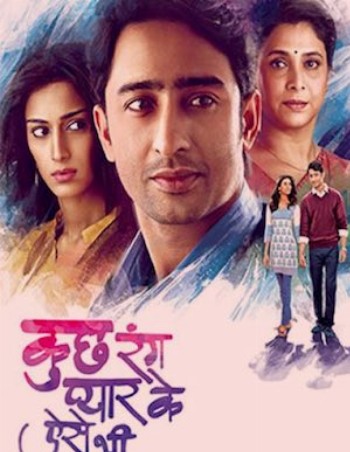 Kuch Rang Pyar Ke Aise Bhi is an Indian romantic drama television series. The story revolves around the time after Dev loses his father at a young age, he gets very attached to his mother. However, his mother dislikes the woman he loves and keeps him in a position where he must choose between the two.

In January 2017, a seven-year leap was introduced. Dev was shown to have transformed into a self-loving and carefree man, while Sonakshi had become a mature businesswoman and a single mother. 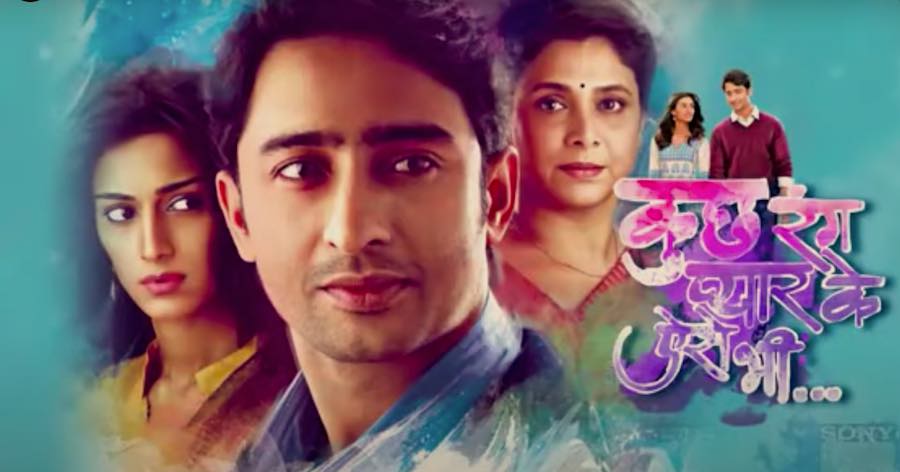 No other show on television can explain love in a better way than this! No words to explain how good the music is, the best part being that the music put in the show is originally created for the show!!!! The show did have its own set of flaws, but the concept was unique and thus a much needed relief for Indian Television. Each and every character were well portrayed. The way the whole cast involved in their roles is really awesome. The writers , directors, the makeup artists, music composers each and every member who took part gave it all to their show. Kuch rang pyaar ke aise bhi is a great revolution in indian history of daily soaps. It's probably the best show ever which tells us the life value, real life experiences of ups and downs and eternal love for family