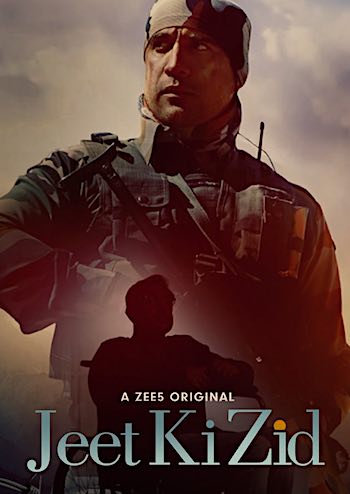 Jeet ki zid: A zee5 show based on real-life story of Kargil war hero
More like this
Latest on Joyadda