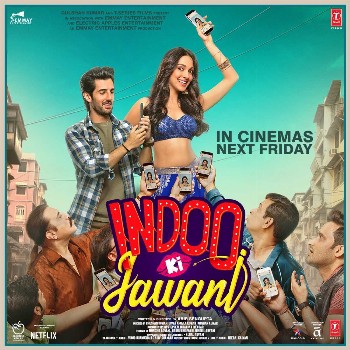 Indoo Ki Jawani is set in the backdrop of Ghaziabad.Indoo (Kiara Advani) is a bubbly, extrovert girl who is so beautiful and she is very confident about it. She knows everyone has an eye on her from her brother’s friends to colony uncles but she wants something special. The movie starts with a Pakistani terrorist shooting a police inspector. Indoo’s pervert boyfriend cheats on her. Her friend suggests she should try a dating app Dinder for a one night stand. She started searching for his dream prince on dating apps. She invites Samar to her home but turns out he’s a Pakistani and Indoo gets scared that he is a terrorist. There are a lot of twists and turns, misleading to create suspense. What happens in the end? Who actually is the terrorist? What will happen between Indoo and Samar? You gotta watch this movie to know it all. 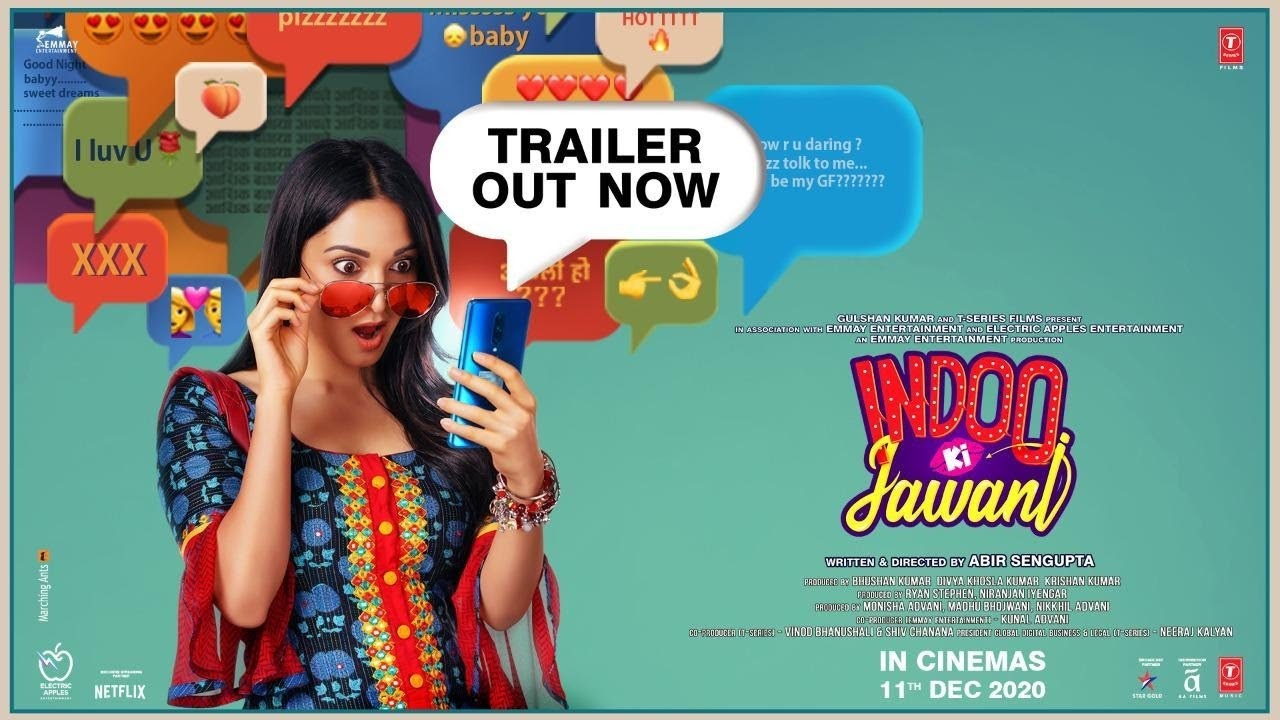 The initial suspense and misleading the audience to reveal the intentions of the person and who they really are. The movie is hilarious and there is so much humour. Kiara has performed her best and the role fits her so well that you’ll forget that she’s acting. Although, the movie was a little stretched as they were going on and on arguing about India and Pakistan. They pretty clearly showcased their message that not all pakistanis are bad, not all pakistanis are terrorists and the fact that they want to tie India-Pakistan. The uncles and her brother’s friend who kept barging into her house were very creepy. As the story moves forward, the script is not very interesting, the topic could have been covered better.