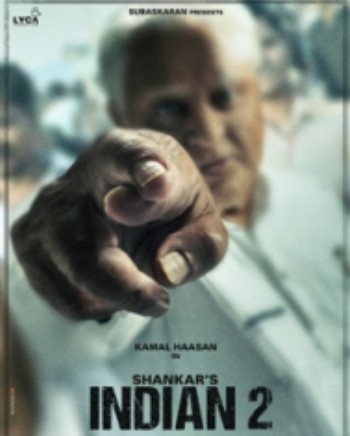 Indian 2 is a story that is based on the sequel to the 1996 film Indian. Actor Kamal Hassan portrays his role as Senapathy, an ex freedom fighter transformed into a vigilante who fights against any corruption that takes place. In order to provide some assistance to a young man, he returns to the country. The young man is seen to be taking out corrupted politicians from the country by exposing their deeds through videos on the internet. The genre of the movie is based on the action thriller genre under the direction of S. Shankar.

Indian 2: What do we know about this upcoming movie of Kamal Hassan
More like this
Latest on Joyadda