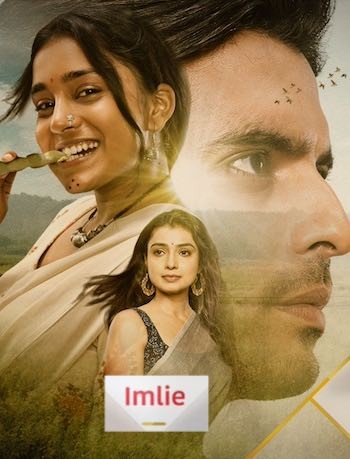 The series is a remake of Star Jalshaâ€™s Bengali serial Ishti Kutum. The series is a story about a young girl Imlie (Sumbul Taoqueer Khan), who belongs to a small village in Pagdandia in Uttar pradesh and was forcefully married to a journalist due to some misunderstandings.
So, when Aditya Kumar Tripathi (Gashmeer Mahajani), a young journalist from Delhi visited Pagdandi, a village to take an interview with Satyakam Dada. He met Imlie in the village and was quite impressed with her personality and outspoken nature. And in a short span, they both started developing a good bond with each other. On one stormy night, both had to take shelter at a cottage and spend the whole night together. But the villagers were shocked to see both of them together and forced them to get married as it was forbidden in their culture for a girl to spend the night with a boy without being married. Aditya was against marrying Imlie as he was already in a relationship with a girl named Malini (Mayuri Prabhakar Deshmukh). Aditya told Imlie about his relationship with Malini and refused to accept Imlie as his wife. He was forced to take Imlie along with him to Delhi. Aditya Informed his family that she had come to the city to find a job. With Imlieâ€™s helping and friendly nature, everybody in Adityaâ€™s family started to like her and accepted her as a member of their family. Even Malini started to like Imlie and wanted Imlie to start studying again. After a lot of twists and turns, Aditya and Malini got married. A Lot of times Aditya tries to tell the truth about Imlie but couldnâ€™t dare to speak the truth. And when once again he had to go to Pagdandia village again for a media story he took Imlie along with him and asked Imlie to stay back but she wanted to study now and was ready to stay in a hostel and complete her education.
The series takes a turn once again when both Aditya and Imlie start to form a soft corner for each other and things are about to change as the story turns into a love triangle with three lives stuck in the unwanted tangle of fate. 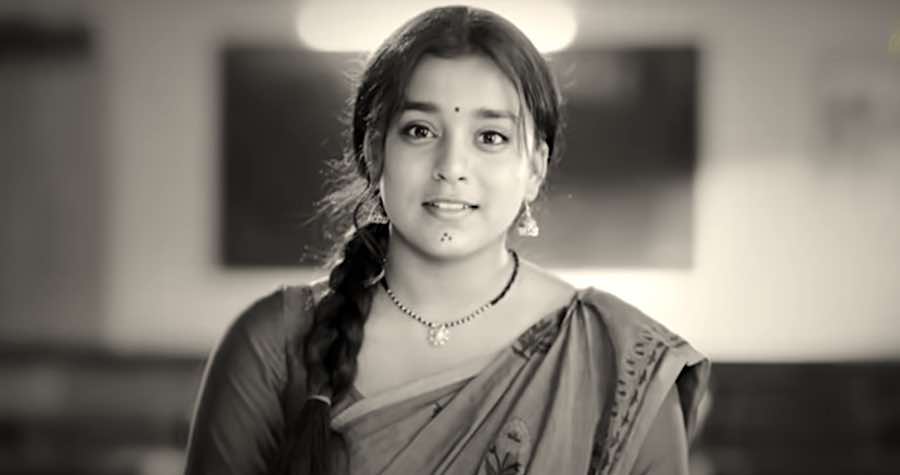 The look of the series looks very authentic and the depiction of the rural culture seems very simple and realistic. From costume to performances of every actor or the extremely well-written dialogue everything is well defined and well showcased. The makers have tried their best to make the series look simple and entertaining but with increasing OTT platforms and more realistic shows coming up every day, it is very hard to digest such shows now for today's young audiences. The story seems too unrealistic, at times it bothers you that if Aditya loves Malini so much then why it was so difficult for him to tell the truth. Actually, In my opinion, this is all about cheating and lies over and over again with the same people. It's disgusting. What's up with that! ! Something is wrong with the picture.

Imlie trusts Aditya and gets married to him properly while Aditya loved Malini, honored their relationship by marrying her, a leg; marriage not like getting married with guns pointed on his head. Aditya feels sympathy and pity for Imlie because she got shot and this shouldnâ€™t be confused with the feeling of love. He was forced into marriage and he allowed people to control and force him into kids like a kid and not like a grown-up educated man. He could have gone to the police.

Also, there are never-ending sordid storylines and the saga with Hope and the storyline was just awful and way too long. There is very little quality or realness and very limited issues about the world we are living in. It's not the actor's fault. Actually, it's a very talented crew but the storyline is horrible. Generally, the stories have depth and meaning and real-life challenges that people face every day. Sorry, but It looks like the show is running out of creativity for a long while now and it keeps coming back to the same old stories over and over again and it's just not interesting and worth my time watching.