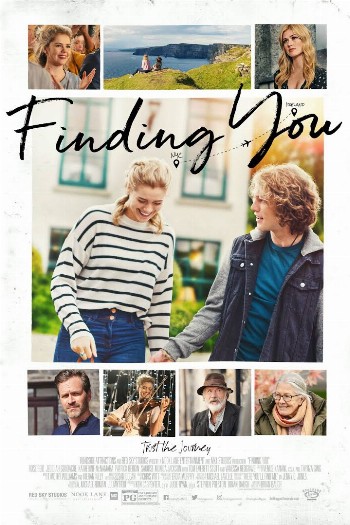 Finding You is an upcoming American coming-of-age comedy-drama film written and directed by Brian Baugh, based on the 2011 young adult novel There You'll Find Me by Jenny B. Jones.

After an ill-fated audition at a prestigious New York music conservatory, Finley Sinclair travels to a coastal village in Ireland to begin a semester studying abroad. There she meets heartthrob movie star Beckett Rush, who is shooting the latest installment of his medieval fantasy-adventure franchise. They begin an unlikely romance, but when forces surrounding Beckett's stardom threaten to crush their dreams, Finley must decide what she will risk for love.

FAQs about Finding You