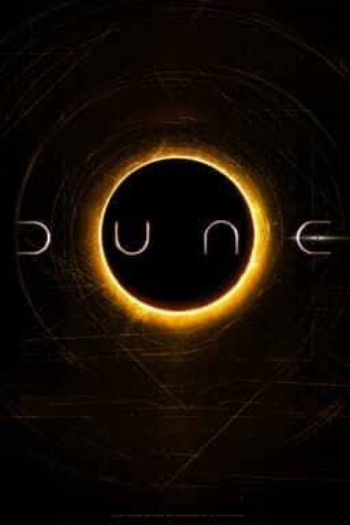 Dune is an upcoming science fiction film. The film is an international co-production of Canada, Hungary, the United Kingdom, and the United States. It is the first of a planned two-part adaptation of the 1965 novel of the same name by Frank Herbert, which will cover roughly the first half of the book.

In the far future of humanity, Duke Leto Atreides accepts stewardship of the dangerous desert planet Arrakis, also known as Dune, the only source of the most valuable substance in the universe, "the spice", a drug which extends human life, provides superhuman levels of thought, and makes faster-than-light travel practical. Though Leto knows the opportunity is an intricate trap set by his enemies, he takes his Bene Gesserit concubine Lady Jessica, young son and heir Paul, and most trusted advisers to Arrakis. Leto takes control of the spice mining operation, which is made perilous by the presence of giant sandworms. A bitter betrayal leads Paul and Jessica to the Fremen, natives of Arrakis who live in the deep desert.