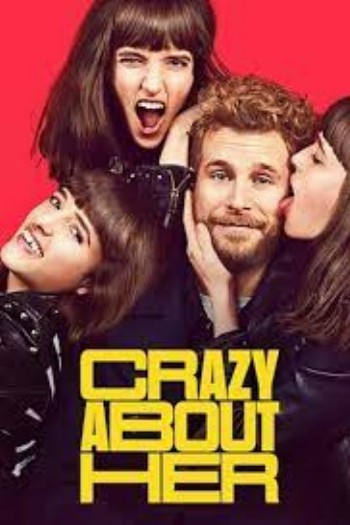 This Spanish-comedy is about a man whoâ€™s desperate to see a woman again after having a one night stand with her and he figures out that the only way he can see her again is to become a patient at a psychiatric centre where she works and resides. Adri and Carla spent together the best nights of their lives and then promised each other they wonâ€™t meet again. But Adri is crazy about her and in love, he checks in the psychiatric centre as a patient hoping sheâ€™ll fall in love with him but the story is more than just love, as itâ€™s going to be difficult to get out of the psychiatric centre. 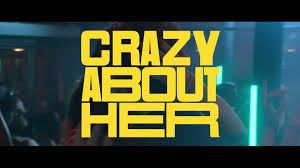 Crazy About Her Release Date

Crazy About Her Cast

Crazy About Her remains light in weight, even as it denotes the crucial side of mental health issues like Tourette Syndrome, obsessive-compulsive disorders, and manic depression. The entire story summarised as a unique and appealing romantic comedy that also does a great job of throwing some light on the stigma of mental illness.

Crazy About Her has a gripping kickstart, portraying two irregular adults spending most of a night after bumping into each other at the bar â€” a wedding party and ruining the honeymoon suite follows. Thereâ€™s acceptance on both sides that this will be the â€œbest nightâ€, but they will forget about each other in the morning. Netflixâ€™s Crazy About Her does enough to implant the romance while also stepping further a rather strange plot of a man doing what it takes to find the woman he loves.

FAQs about Crazy About Her