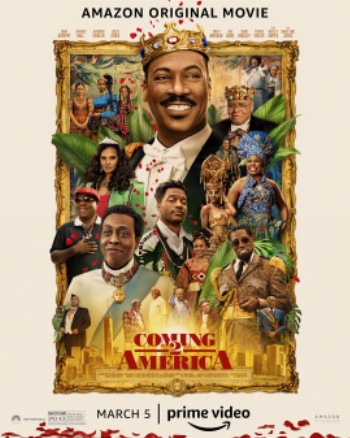 Coming 2 America is an upcoming sequel to the original Coming To America film series ,which was released in the year 1988. The story continues from where it was left. As the former prince Akeem Joffer (Eddie Murphy) was set to become the future king of Zamunda, He came to know that he has a son named Lavelle (Jermaine Fowler) who lives on the streets of America. So when Prince Akeem royal father came to know about Lavelle, He wished to see and groom Lavelle as the future crown prince before he dies. And to fulfil his last wish Akeem and his best friend Semmi (Arsenio Hall) heads back to America once again. With a lot of search he was able to find his son and his mother Mary (Leslie Jones) and pleaded them to come along to Zamunda with them. 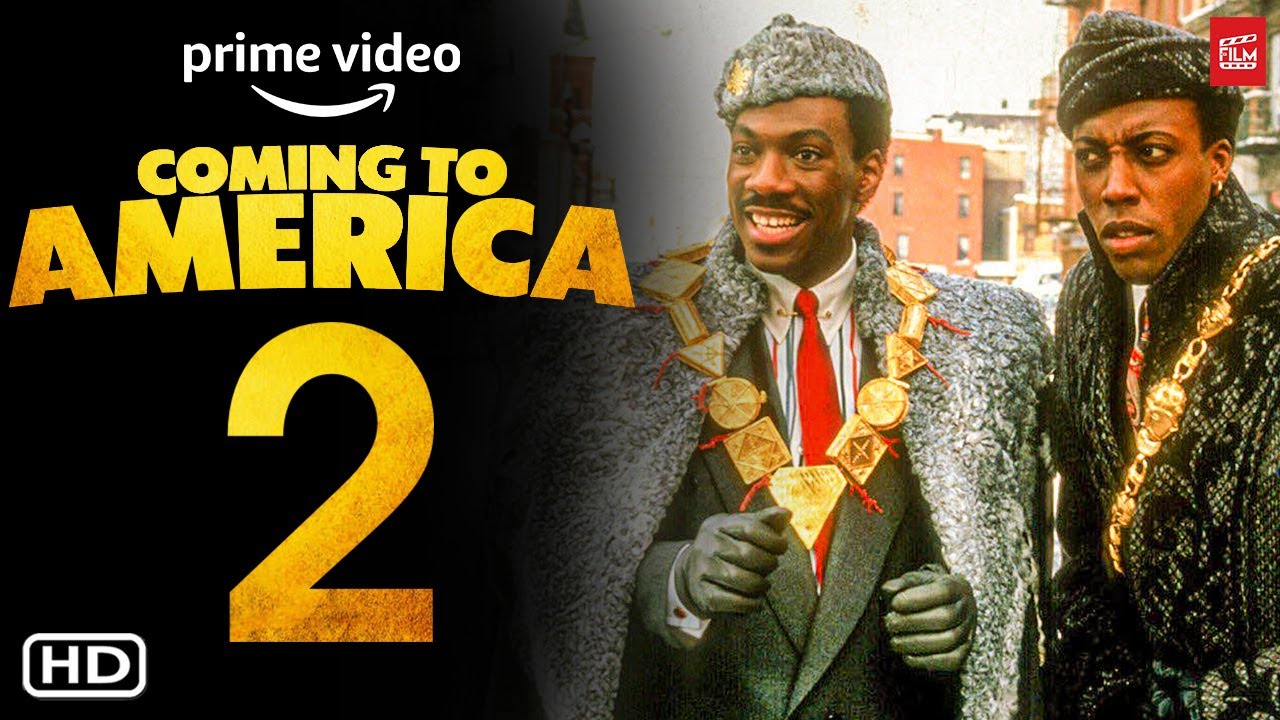 This sequel is here after 30+ years later, directed by Craig Brewer. The part one wasnâ€™t the funniest movie of all time but it was a good one. The sequel as well wonâ€™t make you laugh the whole time but will definitely make you smile. The scenes are quite elaborate, the comedy songs, the dances, they are so much fun to watch. It is also very musical. The prince whoâ€™s all set to become the king and heâ€™s recently told that he has a son in America, and they wish to groom his kid to become a prince. So Akeem and Semmi go back to America once again to find his son and his mother. Definitely a one time watch, itâ€™s really funny and you should definitely watch this movie wit your family. It gives justice to the original movie.