Broken But Beautiful 3 is based on an intriguing tale of drama, love, romance, heartbreaks, and the music is expected to be another highlight of this web series. As the name of this series represents, the storyline is completely similar to that of the title. It is a romantic-based genre series between some couples who have good starts in their love life but however, they end up getting separated in one or another way that keeps them killing even from inside, and hence the creators have chosen a completely perfect name for this series.Â This series starts with a lovely couple, Veer and Alina, and they got away from each other as Alina lost her life in a deadlyÂ car accident, and Veer canâ€™t move away from all this even after three years. 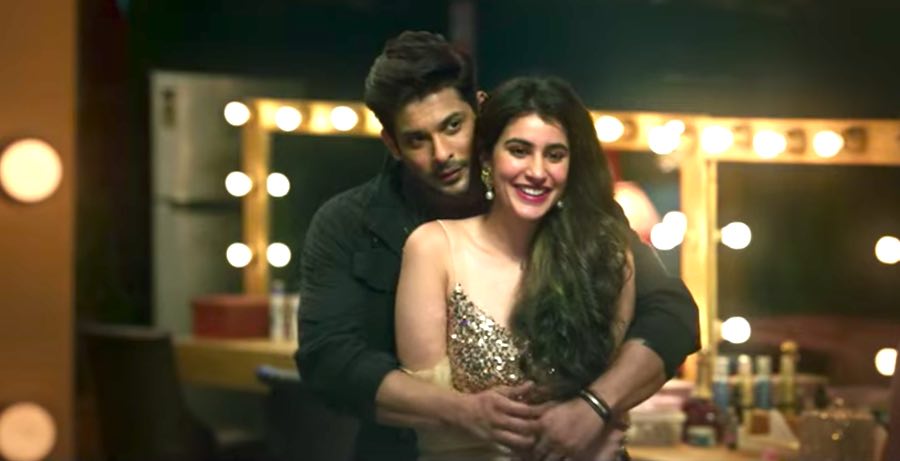 A perfect blend of Love-Hate-Relationship

Broken But Beautiful Season 3 has been making a lot of buzz since the start. The show star T.V heartthrob Siddharth Shukla and beautiful Sonia Rathee in the series. The show is of 10 episodes that revolve around the chemistry of Agastya and Rumi characters played by Siddharth and Sonia. The show has been blend with their love, hate, and sizzling chemistry, The journey of this couple is full of emotions and heartbreak to bawled eyes with tears. Broken But Beautiful show this destined of the couple.

Agastya and Rumi two completely different individuals independent and strong are the main leads of the show. Agastya is a theatre writer and director who is struggling in his work life, Where Rumi comes from a rich family and her motherâ€™s second marriage has affected her and made her angry and rebellious. In the show Agastya is directing a theatre drama where Rumi is the heroine of that drama, Agastya is a kind person who wants everything to fall into place as per his wish but Rumi doesnâ€™t agree on many things and it starts to create a hate relationship in between them. Agastya's character is sorted and strong where Rumi has a lot of dept in emotions and layers which we came to later into the show with Agastya discovering it, And feel sympathize for her and this thing start to turn their relationship. In the show, we can see their sizzling chemistry, and many steamy scenes when they get closer make the audience fall in love with them.

The show has many positive aspects such as the chemistry between the main leads actors their relationship and direction, Additionally, there is a beautiful track in the show composed by Amaal Malik which is very soothing and suitable for the show with slow and romantic melody, The overall show is worth watching only the storyline and ending is guessable, also typically mediocre, Other than that we can that Broken But Beautiful has stood on the viewer's expectations. The ratings are also good for the show, it is easy going on the storyline but also keeps the viewers hooked. You can watch Broken But Beautiful Season 3 on ALT Balaji.

Latest Updates on Broken But Beautiful 3