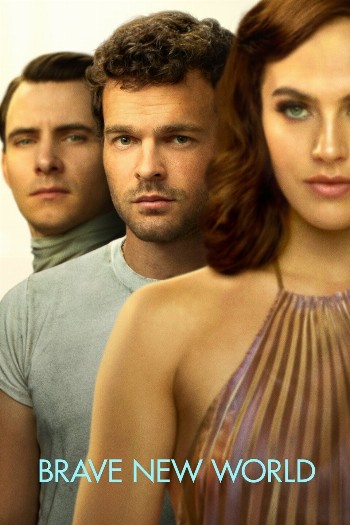 Brave New World is an American Science fiction drama series on netflix, based on the novel written by Aldous Huxley by the same name..Story revolves around a place, in New london, where everything is controlled by science in order to create a perfect happy society. Being normal is being looked down. Children are created outside the womb and are sorted as embryos to be of a certain class. So when Bernard an Alpha (known to be superior) was born short heighted due to some abnormalities during birth, he was looked down by everyone. 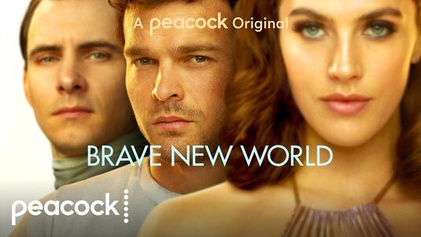 A new adaptation of Brave New World is about John whoâ€™s a stranger in a future society of new London. He is unable to understand the rigid caste system and cityâ€™s decadence. Everything looks great and very attractive but the ideas are not fresh or unique. The cast looks great, the show looks great but the storyline is not very great. They show nothing about how the idea of creating this came up, they didnâ€™t even explore the story around the characters. It is not attention grabbing and youâ€™ll lose interest in a couple of episodes. So we do not recommend this series to you as itâ€™s very basic and lacks creativity.