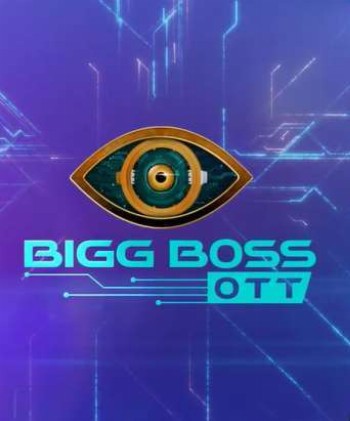 The show's popularity is already there among its audience but no one can replace Salman Khan as the host of the show. He has a unique style of hosting this show but he will not be available for the OTT version of the show. The show has a mix of different personality contestants. As per the format of the show, there will be several tasks based upon the audience will decide if this is as good as the television version.

If we give a review of the Voot App streaming then it is very bad as per live broadcasting on the internet. The server is unresponsive and it is glitching when watching live on the app. We are experiencing this on the android MI TV app.