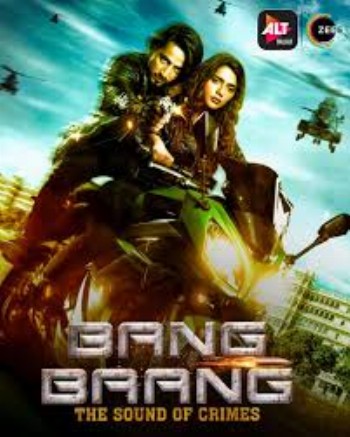 Rumona is a heiress to a rich family in Udaipur. Five years ago, She went missing from her college reunion party. Later, her corpse is found by a nearby tourist which leads to bringing back the prime suspect, Raghu back into the city, where he meets the current investigating officer who was his ex, Meera.Thereâ€™s a twist here, Meera is now engaged to Rohan who is Rumonaâ€™s brother. In the series, thereâ€™s a mystery person who wants to reveal something about Raghu to the cops. 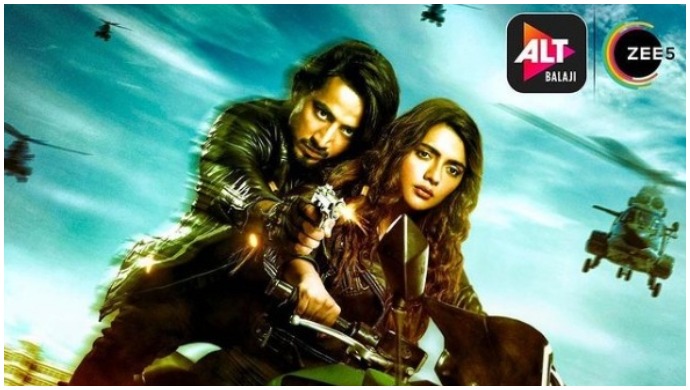 Bang baang is Alt Balaji and Zee5â€™s new action thriller. It stars the very popular Mr.Faizu also known as Faisal Shaikh and former Miss India, Ruhi Singh as leads. Before the release of the show, they announced that there is going to be a season 2.

Itâ€™s a pointless action series and you will find a lot of major scenes copied from action movies like Wanted and more. It is very predictable and youâ€™ll know who is the murderer from the very beginning. It continues to show bits of flashback revealing what actually happened and how Ramona died, the script is way too simple. They have unnecessarily added subplots to make things more complicated. The performance is also not so great and the fact that they both are former lovers, the writer didnâ€™t explore ways to create chemistry between the two. We definitely do not recommend this show because we couldnâ€™t find any reasons to watch it.