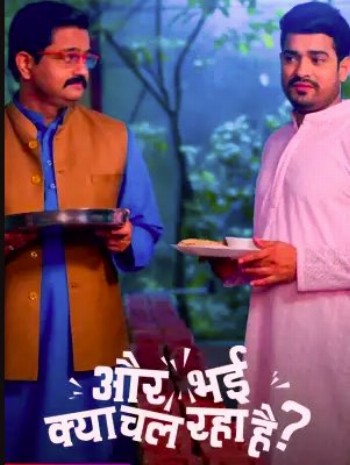 Aur Bhai Kya Chal Raha Hai is a story that revolves around the sweet melodramatic family. The friendly laughs, serious fights, and lovely affection amongst the members are offering us some new content. The family is residing in Lucknow in a Haweli, living together, under one roof. Surely, there are multiple numbers of characters with varied personality traits. Some are sentimental, some are quirky, altogether they create bitter and sweet memories in the house. 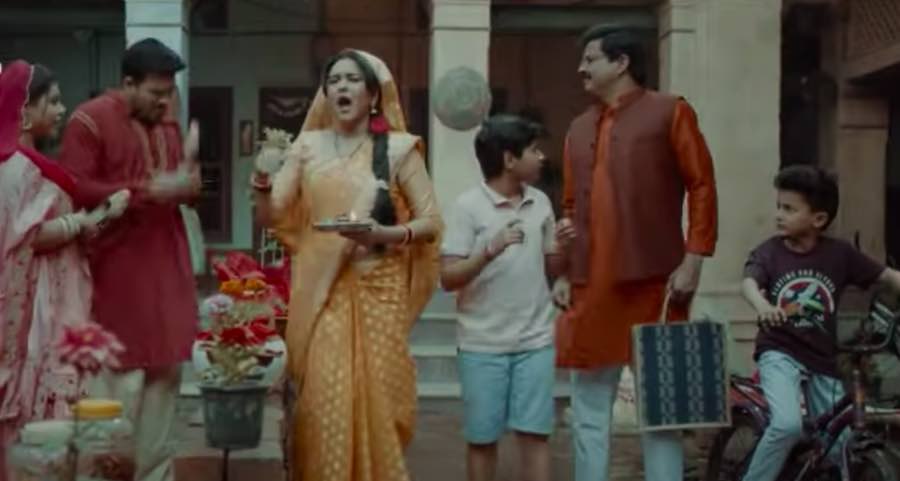 The new show will drag you to the core of the Lucknowi culture, along with &TV who is setting a new touchstone in m entertainment field of television with domestic content, basic talent, and production capabilities. The story is made against the surrounding of the city of Nawabs, the show will also offer a sight of situational comedy that arises when two families who are culturally opposite are forced to live under a same roof, actions of everyday concerns of small town living and highly challenging wives. The show grabs the long standing Ganga Jamuni tehzeeb of Lucknow by the two families known as the Mishras as well as the Mirzas, living together in an old nawabi haveli. Each of them wishing to grab the haveli and not contribute it with the other ones to constant nasty argues and amusing gossip around everyday incidents.