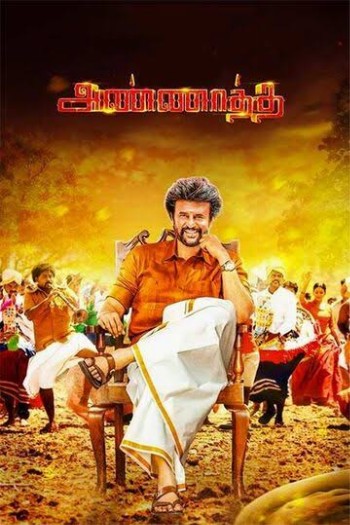 Annaatthe is an upcoming Indian Tamil-language action drama film. Rajinikanth plays the most respectable man in the village, who is fondly called Annaatthe. Khushboo and Meena play the daughters of Annaatthe's maternal uncles, who use to compete with each other to marry him. But he falls in love with another woman and marries her. The couple is blessed with a daughter, played by Keerthy Suresh. When she grows up, Meena and Khushboo's characters once again compete with each other to get her as their daughter-in-law.