Helmed by Mahesh Manjrekar, The Power got premiered this 2021 on January 14. The movie is based on the genre of Action and romance drama. The main theme of the story is based on the love of the two lovers who go forward into their thrilling journey where both of their families are separated for power and revenge and how they come up together from the hole of depression and blood lust. The film has already received loads of appraisal and appreciation from the fans and viewers for its entirety, especially the way the characters have portrayed themselves and of course because of the story plotting and those nail-biting twists and turns.

The story features Shruti Hasaan and Vidyut Jammwal in pivotal roles. Shruti Hassan will be addressing the character of Pari and on the other hand, Vidyut Jammwal will be portraying the role of Devi Das Thakur. He has been shown in an extremely charismatic way where all the others especially girls go crazy after him. As per the trailer, it is seen that Devi Das Thakur aka Vidyut, youngest son of Kalidas Thakur, falls in love with Pari and tries out all possible attempts to keep her happy. 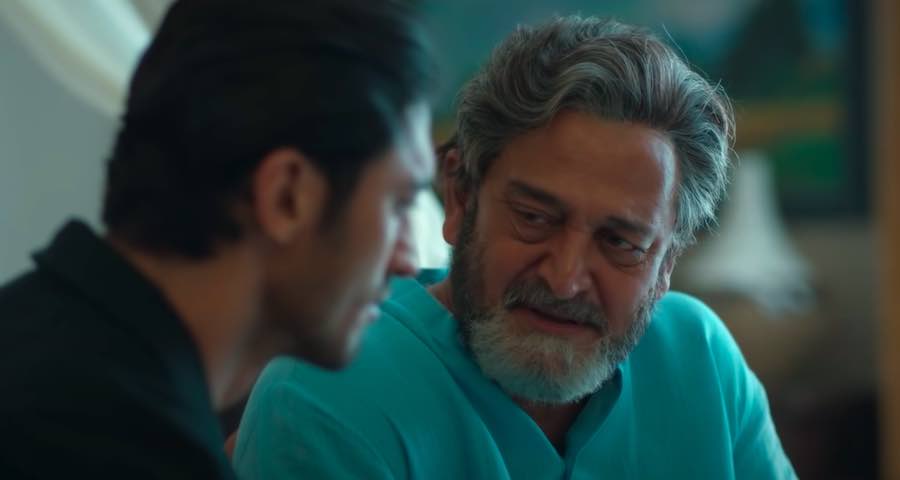 And in this story, Shruti Hassanâ€™s character is portrayed as a strong and fearless woman who can cross any border or limits in order to protect her close and loved ones. Pari is seen falling in love with Vidyut's character but as one of his family members kills her father, she gets into an angry mode and goes on a rampage to kill Vidyut's entire family. They both are trying very hard to make things right but seems like the circumstances have turned the tables.

The story involves high voltage drama and action sequences that are highly appreciated and loved by the viewers. Vidyut, role, and version of this film as Michael Corleone, get maximum fair shakes to offer and portray his skills as the - top action star in the world. Some of the violence is quite VFX, however, and you will need a strong stomach for it.

Watch Trailer
Previous ArticleWe can be Heroes: Know more about this movie streaming on Netflix without spoilersNext ArticleTo all the boys : Always and Forever trailer out, releasing on 12th Feb, plot and what happened so far
Download Joyadda Mobile App
Get latest updates for web series/movies released on OTT platforms like Netflix, Hotstar, Zee5, SonyLiv and the launching for any new games