Daredevil being such a strong premise has been beautifully justified in this series. Nobody can deny how fantastic this show is and season3 was the best season yet. The storyline has been so immaculately written and portrayed in the screenplay. this series also gives you life lessons that you will hold on to till your last breath

After just three seasons, people are waiting for a new season of Daredevil. As of right now Daredevil season4 still waiting to be confirmed. The only thing stopping Daredevil sreason4 is the fact that Disney technically owns the rights to the Daredevil character and they are creating their own streaming service to directly compete with Netflix. 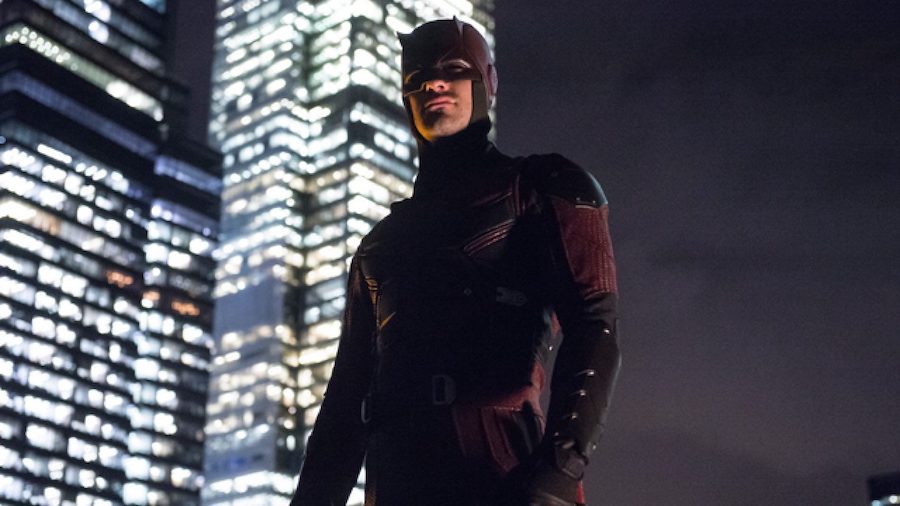 Daredevilâ€™s cancelation has been disheartening, to say the least, especially since no news of a new home for the series has come to light. Even though a fourth season of the show may never happen, fans can still revisit the fantastic three seasons of Daredevil currently streaming on Netflix.

We just hope that Disney continues to allow Netflix to keep making their version of Daredevil while they focus on other mainstream heroes for their streaming service.

Previous ArticleCharacters played by Pankaj Tripathi is highly appreciated by the audienceNext ArticleLUDO Netflix movie seems interesting because of its characters choices
Download Joyadda Mobile App
Get latest updates for web series/movies released on OTT platforms like Netflix, Hotstar, Zee5, SonyLiv and the launching for any new games