Indian web series are ruling the entertainment these days. Several production houses have released web series that are based on a true event and people loved that series.

A few of them are Scam 1992, which is based on stockbroker Harshad Mehtaâ€™s life. The series has been praised for its gripping storytelling and stellar performances. Avrodh the series is based on planning that went into the governmentâ€™s determination to avenge the killing of soldiers at an army base camp in Uri. Bad Boy Billionaires and Delhi Crime are also web series which is in the category of true events. Peaky Blinders is based on a notorious English gang, and Dexter was a real person. It is analyzed after releasing of that series people interest are more into true stories or stories related to anyone life.

In the ever-growing digital space, the number of possibilities for unique and original content is immense. Creators also have the freedom to showcase certain events that have occurred in real-life in a more elaborate manner through web series on different platforms. The OTT platforms have been presenting viewers with a semi-fictionalized account of real-life occurrences.

Indian web series has grown to become one of the best sources of inspiration and entertainment. Thanks to those platforms to get us those web series which is based on some true event. It is observed that people get more involved and interested in that stories are related to true events.

Overall, after getting the reviews of the series which is based on true events, that people are interested in facts and true events based web series.

Previous ArticleCoolie no. 1 will be releasing on Amazon primeNext ArticleAashram 2 is gaining popularity with its claim of more than 850 Million+ Views
Download Joyadda Mobile App
Get latest updates for web series/movies released on OTT platforms like Netflix, Hotstar, Zee5, SonyLiv and the launching for any new games 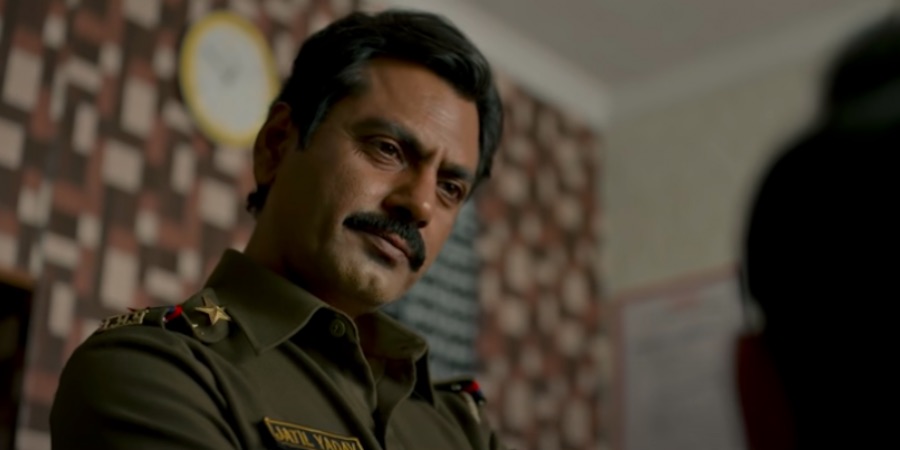