"The Mandalorian" is streaming on Disney+ Hotstar. Recently the season 2 was released on October 30, 2020. It is one of the top shows and if by any chance, if you had missed it, please do give this a watch. The Mandalorian is an American space Western streaming television series created by Jon Favreau for Disney+ Hotstar. It premiered with the service's launch in November 2019 and is the first live-action series in the Star Wars franchise.

The first season was highly popular and was one of the most-watched shows. It was awarded 15 Emmy Awards nominations. Here Pedro Pascal will be making a comeback, as the titular Mandalorian, who will be protecting a child, whose unique qualities, can bring some betterment for the galaxy. 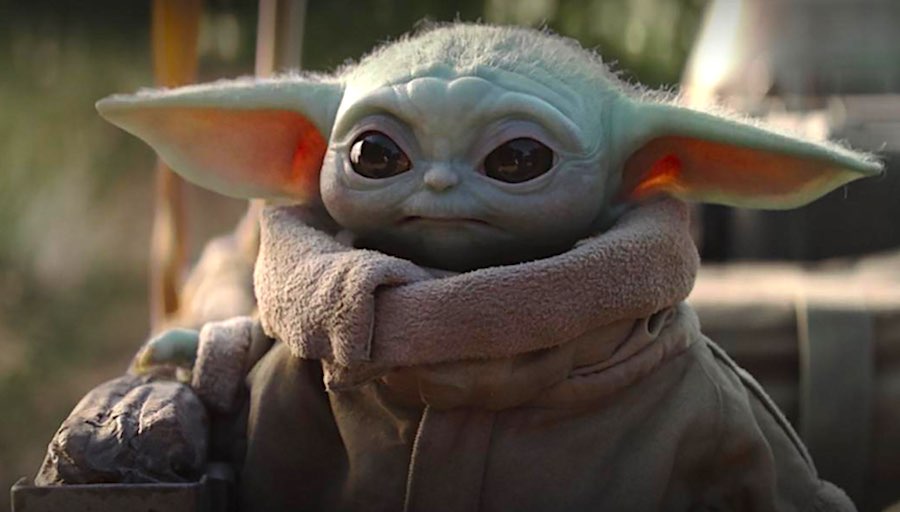 The Mandalorian is one of the highly gripping show because of its amazing episodes and which frequently evokes the spirit of classic Western and samurai genre films despite its sci-fi setting. Without getting any name as a warrior, in order to get a living and sustainability, the Mandalorian used his skills and defends the child from all the antagonistic forces.

Previous ArticleGenius, billionaire, playboy, philanthropist - A full journey of Tony StarkNext ArticleAK vs AK on Netflix - All you need to know about which has Anil Kapoor and Anurag Kashyap as lead actors
Download Joyadda Mobile App
Get latest updates for web series/movies released on OTT platforms like Netflix, Hotstar, Zee5, SonyLiv and the launching for any new games