Undoubtedly, WandaVision has been a fabulously mattering project of the Marvel Cinematic Universe, setting in motion the transition of the franchise into streaming television. It has been one of the most popular shows of MCU but however, the entire crew and cast are denying to expose and share anything about the content. Although now the first two episodes have released and are streaming on Disney+ Hotstar, still there are not enough hints and contents from which we can have an overall idea that what is the entire show is all about. Episodes 1 and 2 arenâ€™t that upfront from which we will get the main gist.

After the commencement of the Marvel Studios, the wheels are turned backward and with that, we are driven back to a basic time period of monochrome scenes, laughable tracks with 4:3 aspect ratios. With the spirited theme song, Wanda (Elizabeth Olsen) and Vision (Paul Bettany) pull up to their new idyllic home, decked out in wedding regalia. While the couple's life together doesn't start off picture-perfect -- Vis phases through the door and accidentally leaves his blushing bride behind -- they seem very much in love.

The next morning, the two banter about Vision's literal lack of appetite until they both notice a prominent date on the calendar -- August 23 -- that neither can remember the significance of. As Vision leave for his work (with Wanda's assistance to make him appear human), nosy neighbor Agnes (Kathryn Hahn) drops in to introduce herself. True to her role, she immediately puts herself into the drama, convincing Wanda that the date in question is an anniversary. The two then plot to give Vision a night he'll never forget, though Agnes takes notice of the fact that newlywed Wanda is not wearing a wedding ring. 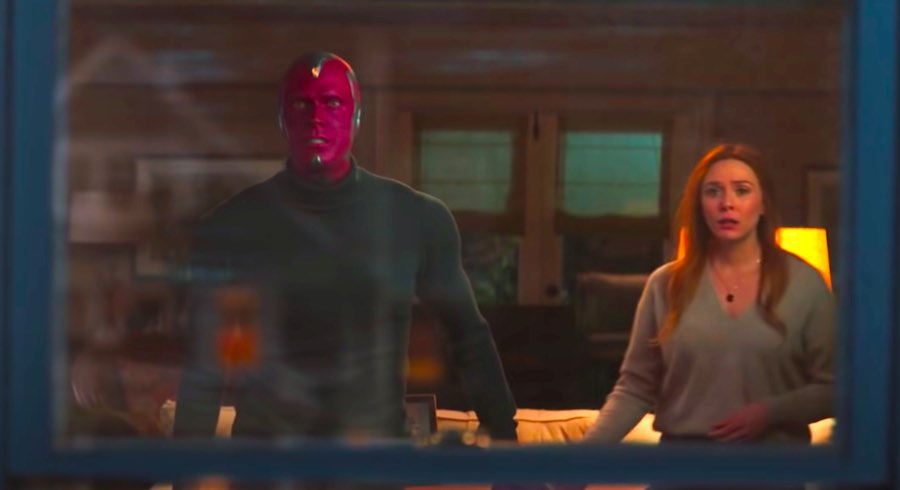 After a brief, strange in-universe commercial break for Stark Industries' ToastMate 2000 toasters, Mr. Hart and his wife (Debra Jo Rupp) arrive for dinner. Believing it to be her man, Wanda struts in with a revealing (for the time) nightgown, only to find the person she's flirting with is her husband's boss. Vision attempts to cover for the faux pas by chalking it up to a Sokovian custom, which intrigues Mrs. Hart.

Finally getting on the same page, the couple frantically leaps into a flurry to get everything prepared. Wanda gets cooking in the kitchen, with a last-minute assist from Agnes (who proves tough to remove from the house). Vision, meanwhile, keeps the Harts distracted with a performance of "Yakety Yak." Things hit a farcical peak as they sprint around the house searching for meat tenderizers and ways to keep the visitors at bay. Just as tensions boil over, Wanda reveals the dinner she magically prepared, saving the night.

Watch Now
Previous ArticleTo all the boys : Always and Forever trailer out, releasing on 12th Feb, plot and what happened so farNext ArticleSir: The winner of 19th Annual New York Indian Film Festival streaming on Netflix 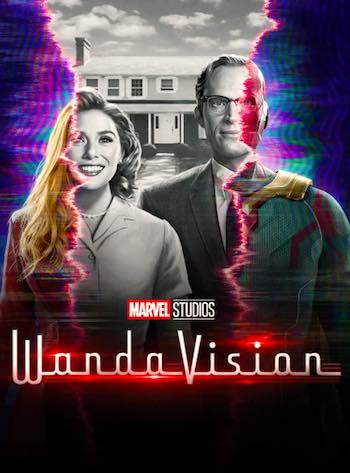