It's all here!!! Marvel has disclosed a sudden rush of new series and films. By 2021, Marvel is all set to release six Disney+ series and four movies. And whatâ€™s interesting is that the list doesnâ€™t end here, thereâ€™s a lot more on the way.

So, below are the set and the series of shows that are all ready to get released by the upcoming years: 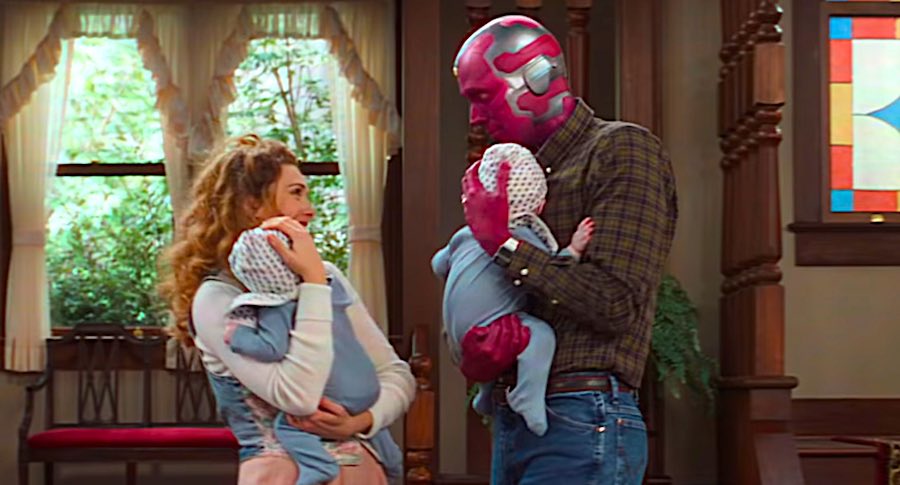 Wanda Vision will be released on 15th January 2021 on Disney+. Elizabeth Olsenâ€™s Wanda Maximoff will be seen for an amazing comeback with the adventure of her own. The cast will involve Paul Bettanyâ€™s Vision, whom we saw having got exploded by Thanos. Early rumors and the first glimpses at the teaser trailer show the couple perhaps living in a false reality created by Wanda based on classic TV shows like Bewitched.

2. The Falcon and the Winter Soldier : 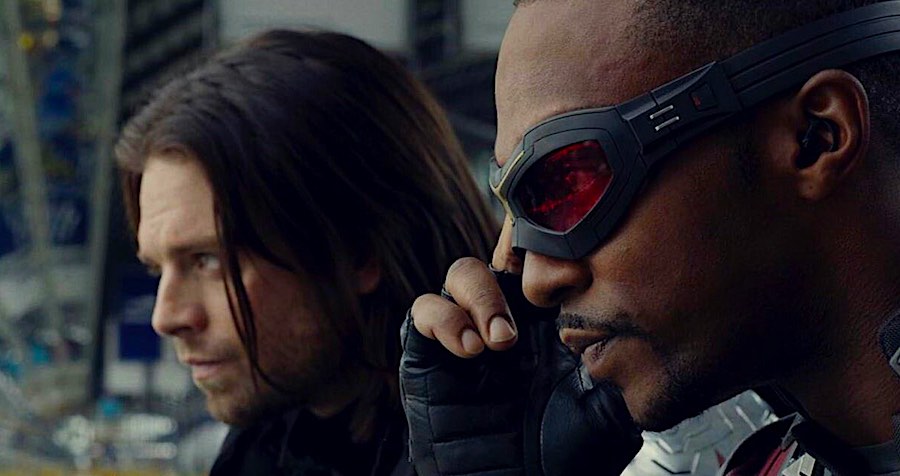 The Falcon and the Winter Soldier will be releasing on 19th March 2021 on Disney+. The first of the new Marvel shows made for Disney+ will see two similar faces: Anthony Mackie's Falcon and Sebastian Stan's Winter Soldier. In a bit of a surprise, the bad guy they'll both be tasked with stopping is Daniel Bruhl's Baron Zemo, who was the villain in Captain America: Civil War. They'll also have to deal with John Walker, played by Wyatt Russell, who the government chose to wield Captain America's shield.

The Black Widow will be releasing on 7th May 2021. In the Endgame, we have already witnessed how Black Widow sacrificed herself and defeated Thanos in order to get the Soul Stone. However, just with this, her role in the Marvel adventure doesnâ€™t end. Hence, the Black Widow movie will be based on taking a tour of the characterâ€™s past. it has David Harbour co-starring alongside Scarlett Johansson as the Soviet Union's answer to Captain America, Red Guardian. 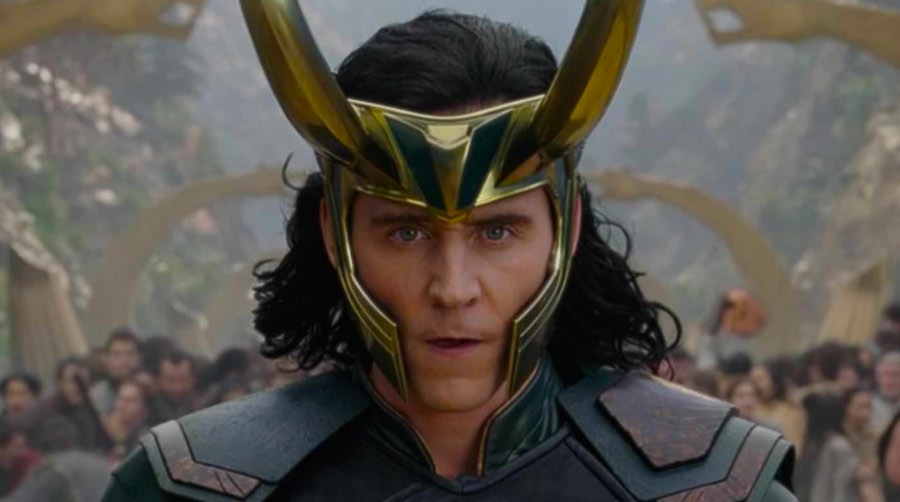 Loki is ready to hit the Disney+ platform by May 2021. Here we will be witnessing the comeback of Tom Hiddlestonâ€™s Loki. Apart from this, there wonâ€™t be any more of Loki, who passed away in the Infinity War for trying to rescue his brother. The entire show will be highlighting Loki who ran away from the New York Battle during the Endgame.

Hawkeye is all set to get started by 2021. The official date has not been confirmed yet. The last Disney+ show announced from Disney at San Diego Comic-Con 2019 will see Jeremy Renner return as Clint Barton (aka Hawkeye). The series will feature the sharpshooter training a new female Hawkeye named Kate Bishop, played by Hailee Steinfeld. Disney announced that the show will premiere in the fall of 2021. Expect it to dive into Clint unexpectedly getting his family back after spending the five post-snap years as a murderous vigilante.

6. Shang-Chi and the Legend of the ten rings: 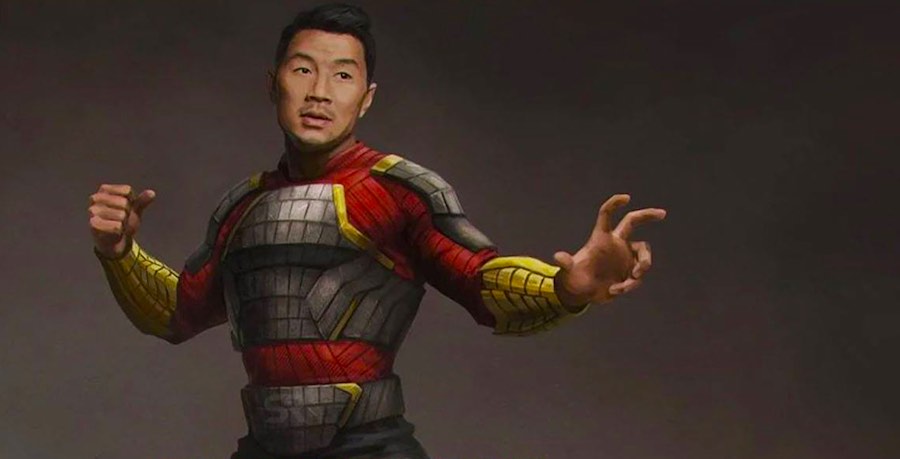 Shang-Chi and the Legend of the ten rings will be releasing on 9th July 2021. It is the first-ever Asian superhero for the Marvel series, to be shown on the screen. In this film, Mandarin will be seen as the villain. However, a different character will be playing the Mandarin in Shang-Chi movie. Simu Liu has been tapped as the master of Kung-Fu, Shang Chi, and Destin Daniel Cretton will serve as the director. 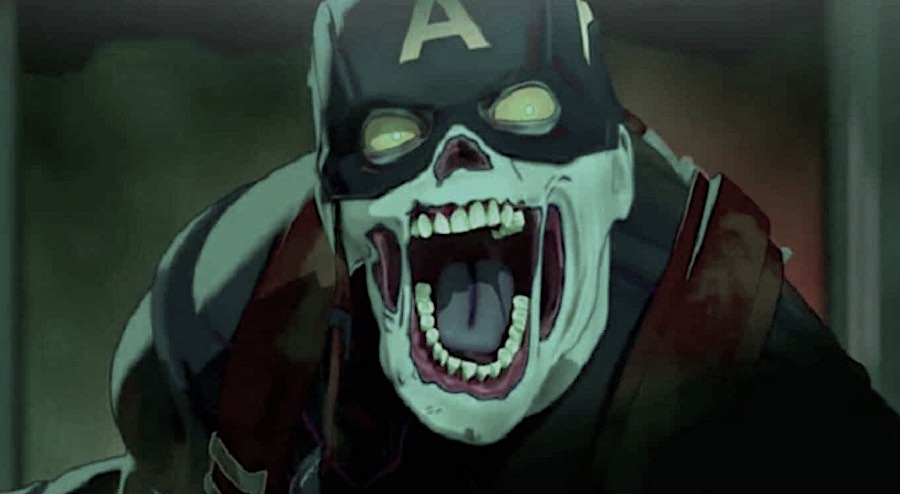 The release date for What ifâ€¦.will be by 2021. There has been no confirmation of its date. This show is based on an animated Marvel show that will be releasing on Disney+. It will cast Jeffrey Wright as The Watcher, a member of a race of beings who watch the events of the MCU. Every sequence in this movie will be wrapping up with a question mark, What ifâ€¦?

The Eternals will be releasing on 5th November 2021. According to the comics, in this show, the characters can be demolished and devastated, where nothing except the molecules remain. However, they breathe a new life. The Eternals are outgrowth towards mankind and society and enduring, and each of them dissimilar kinds of powers.

The Spider-Man 3 will be releasing on 17th December 2021. The third part of the Spider-Man sequel is forming up as a humdinger. The most interesting and amazing things about this show are that Andrew Garfield and Toby Maguire summarise their own adaptations of Peter Parker, making a potential live-action version of the hit animated film Into The Spiderverse. 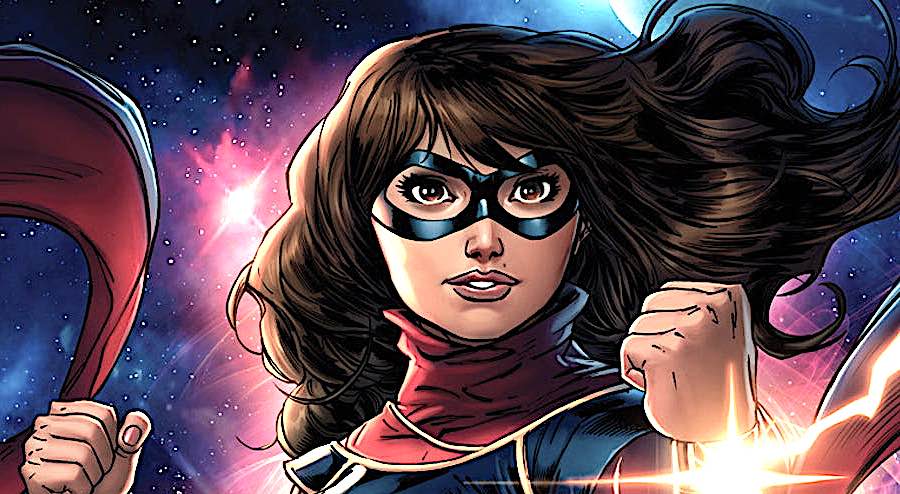 Ms. Marvel will be released by 2021. The official date is not yet confirmed. According to the data, it has been notified that Disney has made it clear Ms. Marvel will be made into a live-action show for Disney+. The actual name of Ms. Marvel is Kamala Khan. She first appeared in the comics and has become one of the largest successes for Marvel Comics in the short time since her inception. Kevin Feige announced the series will debut in 2021. 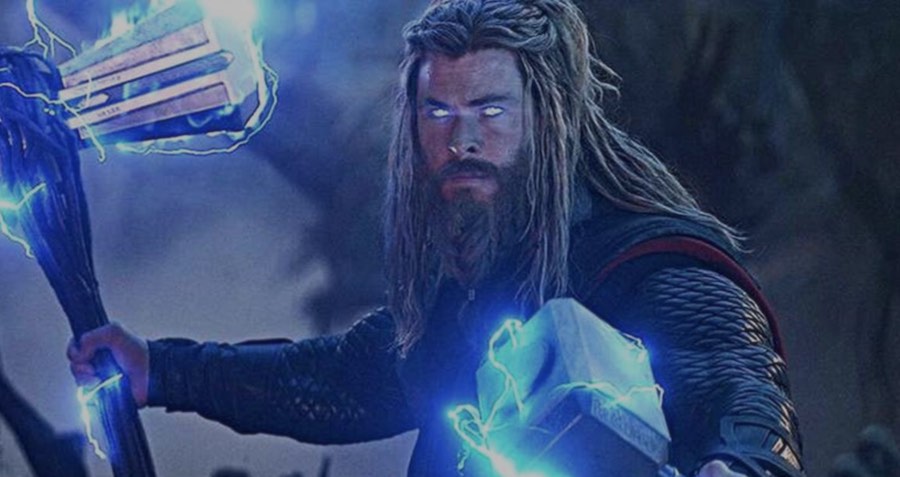 The release of Thor will be on 11th February 2022. This time in the fourth part of the Thor sequel, Chris Hemsworth will be making a comeback as the God of Thunder but however, he wonâ€™t be the only Thor. Christian Bale is set to star as Gorr the God Butcher, an alien man who lost his family and finds a terrible weapon that he uses to take vengeance out on all the Gods in the universe. 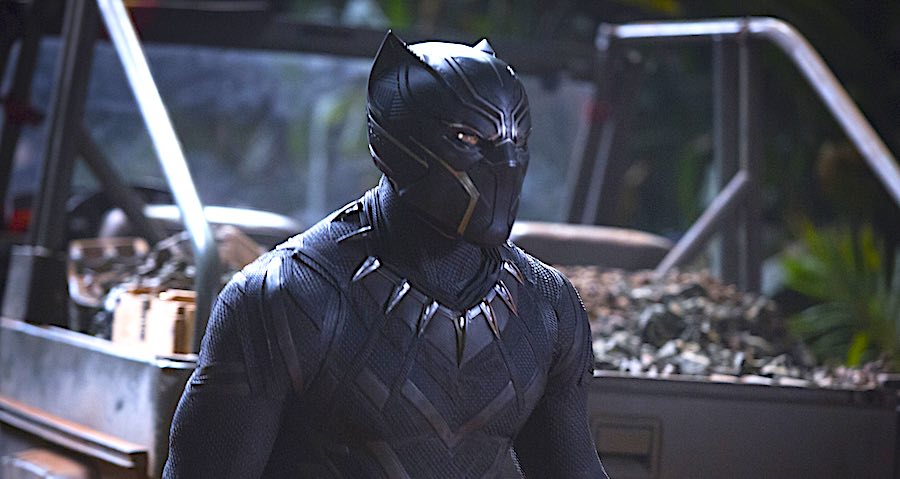 Black Panther will be released on 8th July 2022. The original Black Panther is the highest-grossing solo film in the MCU, with only the Avengers films topping it. The highly anticipated sequel is expected to dive into the wider world of Wakanda, as Marvel announced they won't be recasting Chadwick Boseman's character following his tragic death. 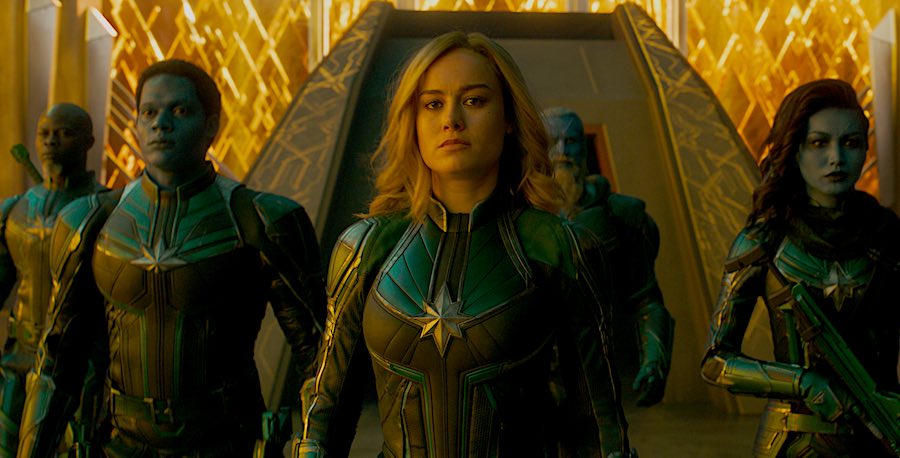 Captain Marvel will be releasing on 11th November 2022. It is one of the newest Avengers. The first one started in the year 1995. However, there has been no information about Brie Larson's character has been up between then and her appearance in Endgame, but we can safely say from the addition of Iman Vellani's Kamala Khan and Teyonah Parris' Monica Rambeau, that the film should be set in what passes as the modern-day for the MCU.

Previous ArticleThe top mobile games that were mostly searched on googled in 2020Next ArticleNail Polish trailer unveils an interesting plot before the audience
Download Joyadda Mobile App
Get latest updates for web series/movies released on OTT platforms like Netflix, Hotstar, Zee5, SonyLiv and the launching for any new games