The umbrella Academy will be back in action for the third season. Netflix has officially renewed the popular superhero show for a third outing. News of the renewal comes just over three months after season 2 launched as the most-watched show on all of the streaming. 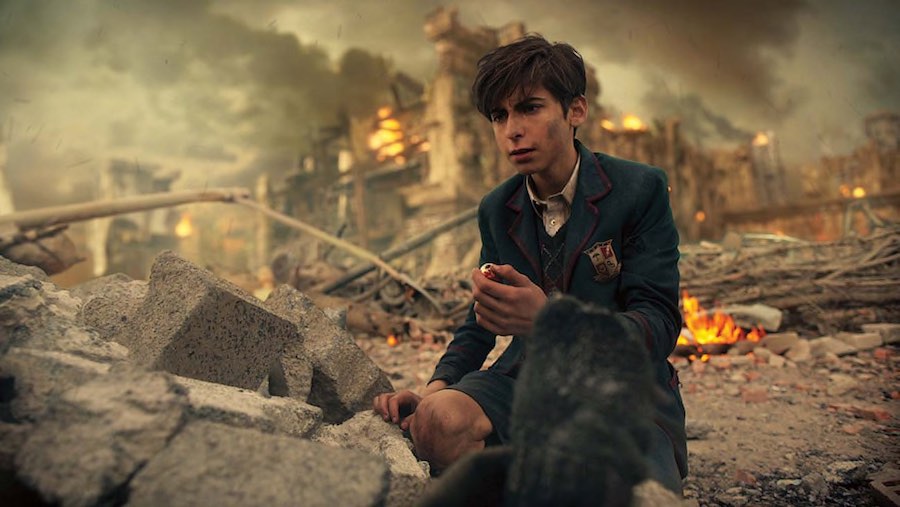 This series is based on the comic book series of the same name by former my chemical romance frontman Gerard way and Brazilian illustrator Gabriel Ba for a third season, over three months after the release of the second season.

At the end of the season3, they discovered their presence in the 1960s had created an altered present day, in which the umbrella academy was never established by their adoptive billionaire father.

Like the two previous seasons of the umbrella academy, a third season will be available exclusively on Netflix.

Previous ArticleSidharth Shukla, Sonia Rathee will play lead role in new season of Broken but BeautifulNext ArticleInteresting facts about Queenâ€™s Gambit you may not know
Download Joyadda Mobile App
Get latest updates for web series/movies released on OTT platforms like Netflix, Hotstar, Zee5, SonyLiv and the launching for any new games