Everybody loves to watch those content to which they can actually relate. Just like that any programmer would love as well as enjoy to watch the show to which he can actually match up his profession, and also he will get to learn lot many tactics and tricks. Amongst the rest, Hollywood is well known for its terrific programming contents and Artificial Intelligence in its perfect format and ways. 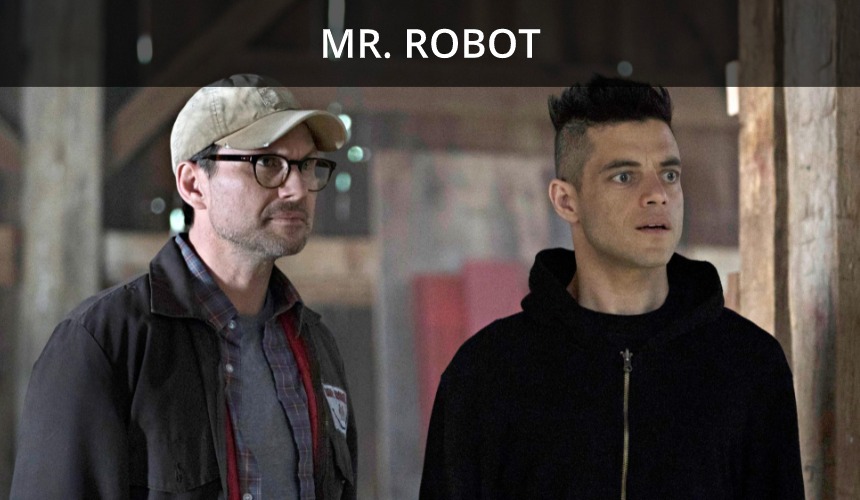 This show is a web series holding 4 seasons, available on amazon prime. The story is based on Elliot Alderson, a cybersecurity engineer, going through anxiety. However, the main part of the show comes when he gets recruited by Mr. Robot, who is an ambiguous anarchist, to destroy the company. Any programmer would definitely love this show as apart from having entertainment, it also holds realistic aspects of programming 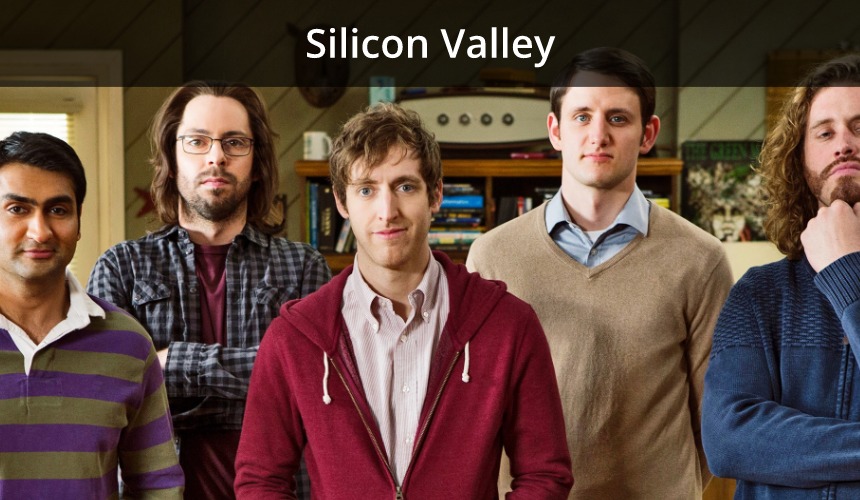 This show is a web series holding 6 seasons, available on Disney+ Hotstar. It is based on a  Silicon Valley engineer, named Richard, who builds his own company known as Pied Piper and manage to get investors for it. This movie will definitely amaze any programmer freak as apart from being based on a programming theme, the story holds a comedy genre. 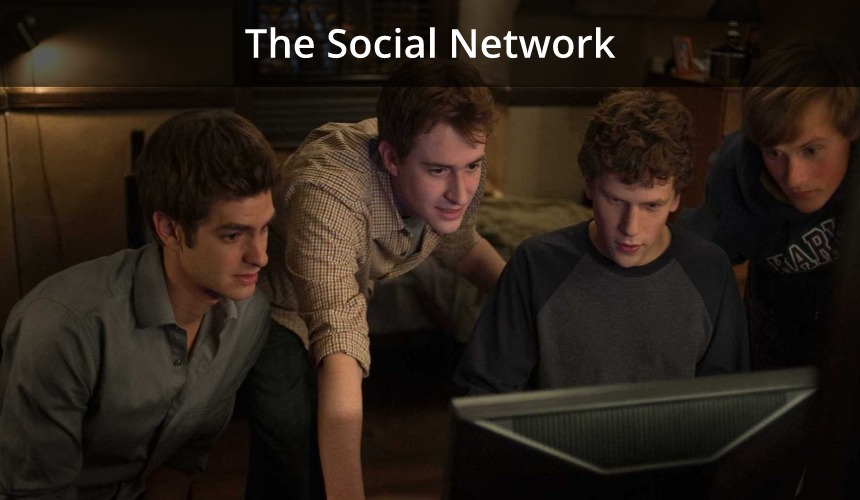 The movie streams on Netflix, with a duration of 121 minutes. The story is based on a true event of Mark Zuckerberg, co-founder and CEO of Facebook. The movie completely revolves around the development and progress of Facebook and hurdles that Zuckerberg have to come across. This is a must watch movie for a programmer as it shows all the nooks and corners of a committed programmer. 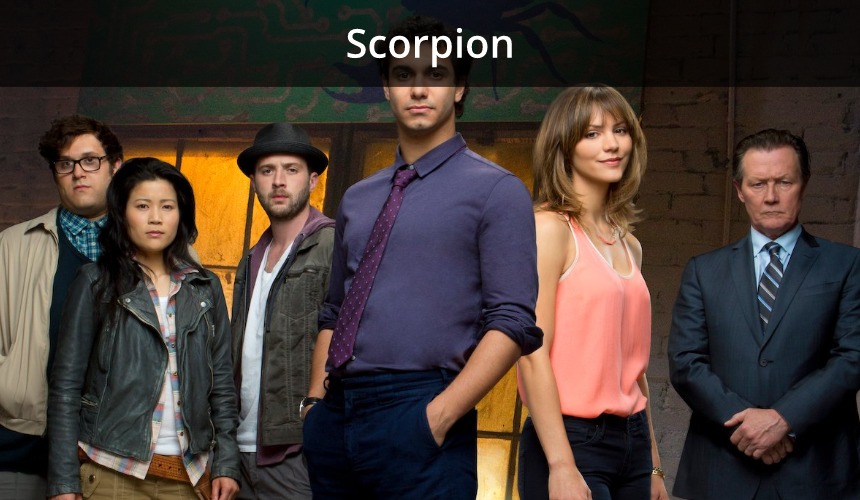 This show is a web series holding 4 seasons, available on amazon prime. The story is based on a computer brainy Walter Oâ€™ Brien, who along with his expert team make attempts to solve cases all around the globe and save lives. This show holds mixed emotions from all genres and vast knowledge on many fields like science, technology etc. 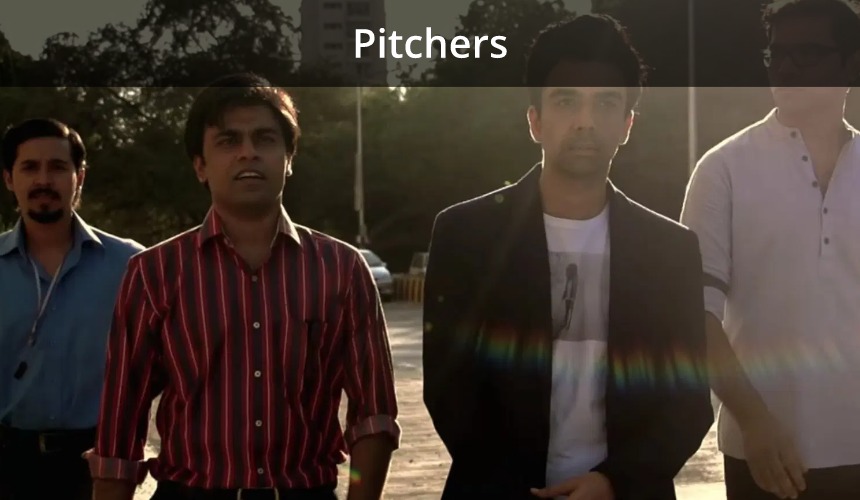 This show is a comedy-drama TV series with 1 season, available on TVFPlay. It is based on the journey of four friends who dropout their jobs, in order to kickstart their own company. The story was highly appreciated with an IMDb rating of 9.1/10. Though not accurately based on programming, but the show will take you to a journey of the struggles of the entrepreneurs.

Previous ArticleStranger Things is the most googled series till dateNext ArticleTenet by Christopher Nolan is finally releasing on December 4 in India
Download Joyadda Mobile App
Get latest updates for web series/movies released on OTT platforms like Netflix, Hotstar, Zee5, SonyLiv and the launching for any new games