MX player has become one of the most demanded OTT platforms. All the contents available on MX player deserves a watch. This platform has got a mix of multiple genres. However, just like every other OTT platforms, MX player also needs subscriptions, before you get into the content. But, there are few shows that you can binge-watch for FREE!

So, letâ€™s go through the list of web-series, that are available on MX player for free!!!

Flames is based on a rom-com genre. The story revolves around the love story of Ishita and Rajat. It shows many moments where Rajat and Ishita deal with their relationship, by facing many incoming hurdles. The narration holds a terrific storyline that makes the webs series a must-watch.

It got released on 5th January. 2018, directed by Apoorv Singh Karki. The series holds 2 seasons with 10 episodes.

Queen, is based on a historical drama genre. The story revolves around the biography of Tamilnadu state, former CM Late. J Jayalalithaa. It portrays the life history, including her acting career and her political affairs. The performances by each and every actor have made this series, one of the most inspirational series to date.

It got released on 25th March 2019, directed by Prasath Murugesan and Gautham Menon. The show holds 1 season with 11 episodes. 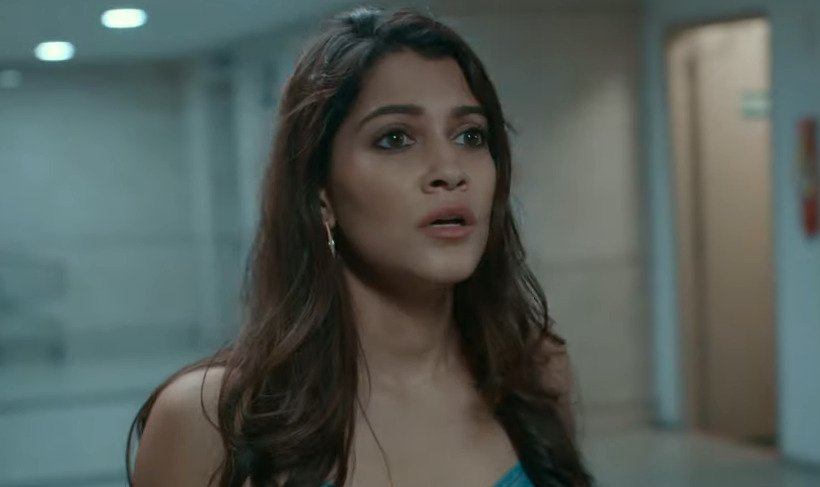 Hello Mini, is based on the thriller genre. The story revolves around Rivanah, who is 22 years old, shifts from Kolkata to Mumbai. Later, she discovers the stranger who has been following and blackmailing her. The best part of this series is that it will completely keep you hooked throughout all the episodes.

It got released on 11th October 2019, directed by Faruk Kabir. The show holds 1 season with 15 episodes. The story is based on the book, The Strangerâ€™s Trilogy, by Novoneel Chakraborty. 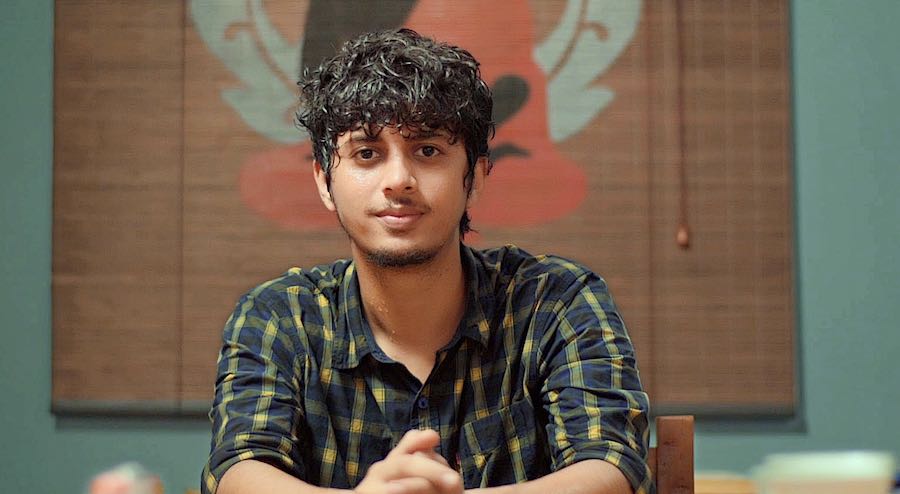 Girlfriend Chor is based on the romantic drama genre. The story revolves around Akash, who seemed to be moving to and fro in his love life. The content of this genre is completely different and unique, as compared to other romantic sets of web-series.

It got released on 17th April 2020, directed by Girish Jotwani. The show holds 1 season, with 5 episodes.

Samantara, is based on the mystery and suspense genre. The story deals with Kumar Mahanjan and his life, which gets trapped with unexpected and unpredictable happenings that will leave a deep impact on your mind. Anybody who is a mystery and thriller lover, shouldnâ€™t miss this out.

It got released on 13th March 2020, directed by Satish Rajwade. The show holds 1 season with 9 episodes.

Thinkistan is based on a Corporate drama. The story shows how an advertising agency goes through a series of struggles. It also deals with the life of the people getting trapped. It is based in Mumbai, during the 90â€™s era.

It got released on 24th March 2019, directed by N Padmakumar. The show holds 1 season with 23 episodes. 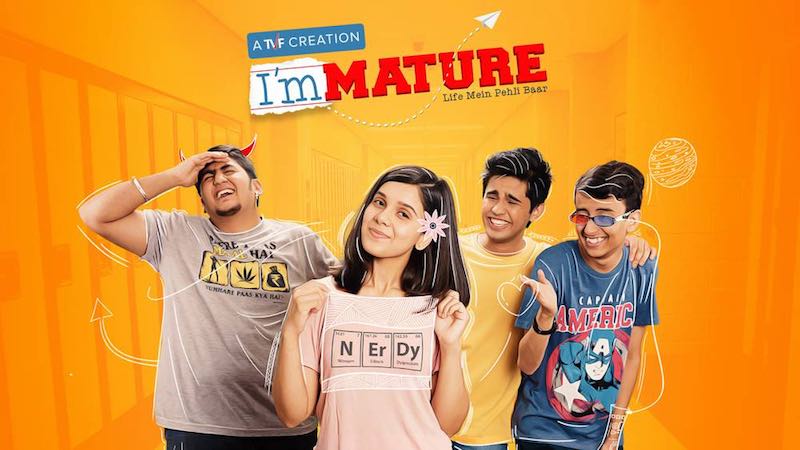 ImMature is based on a comedy genre. The story revolves around Dhruv, who is all set to indulge into the experiences of adulthood. The series deals with a bundle of emotions of Dhruv as well as his friends like heartbreak, first drinks, first love, and much more.

Previous ArticleThese are some facts that makes ASUR a must watch for suspense genre loversNext ArticleSidharth Shukla, Sonia Rathee will play lead role in new season of Broken but Beautiful
Download Joyadda Mobile App
Get latest updates for web series/movies released on OTT platforms like Netflix, Hotstar, Zee5, SonyLiv and the launching for any new games