ASUR, is something else!!!! It is a masterpiece of its own. The story is based on a psychological thriller content that is highly thought-provoking, with amazing performances by every character. It is a must-watch because of its outstanding twists and turns that will keep you hooked till the end. The show is totally binge-watch worthy content.

The story is based on CBI forensic group, who are on a target to catch a serial-killer culprit. However, the interesting turnover comes as the culprit himself is ASUR and always has a plan, placing himself one step forward. The show features Arshad Warsi and Barun Sobti as lead characters.

This is the first web series of Arshad Warsi. Arshadâ€™s performance is highly liked by the viewers. With his tremendous acting skills, he has once again proved himself as the best. On the other hand, Barun Sobti who has made his ground since Iss Pyaar ko kya Naam Doon has also proved himself by the portrayal of his character.

Here are some of the reasons why ASUR is a must watch:

One of the highly demanding crime content is serial killing. This type of content smoothly attracts the viewers as it holds suspense and thriller. Likewise, in this show, the person who personifies himself as ASUR is extremely smart and brilliant based on mythology and astrology. However due to some unusual happening in his childhood he had suffered way too much. The story depicts Asurâ€™s aim and the reason behind personifying himself as Asur.

No matter whatâ€™s a movie is all about, the most important and crucial part of any story is its script. And the show succeeds in this. Gaurav Shukla has composed this story by making a perfect mix of mythology and astrology. It is directed by Omi Sen.

3. Impeccable mix of science and mythology:

Asur is a blend of multiple concepts. Each of the concepts is so amazingly portrayed that will make the audience amaze. Because of its unique mix of concepts the show holds a special place. 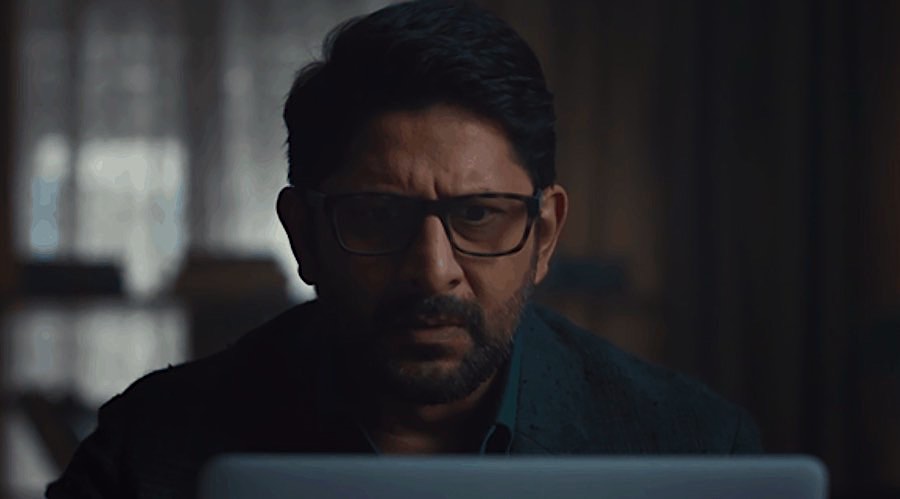 Arshad Warsi and Barun Sobti have played their roles exceptionally outstanding. They are lead characters portrayed as forensic experts. Besides them, there are other artists like Anupriya Goenka, Ridhi Dogra, Sharib Hashmi as supporting characters.

5. A whole new package of suspense:

Anybody who is a suspense love has loads of expectations from the content. Asur does it all. It holds unimaginable twists and turns that will keep you amazed till the end. Do not miss out Asur, if you are a real fan of suspense and mystery content. You will definitely be going to like it.

6. The trailer will make crazy enough with its mystery portrayal:

Each and every story throws an intriguing trailer in order to attract a large mass of audience. Asur trailer has been so amazing and thrilling that it made the viewers bound to give it a watch. And it was worth a watch! The viewers were highly pleased after giving it a shot.

Previous ArticleAll you need to know about The White Tiger which will be releasing on NetflixNext ArticleThese are some famous hindi web series that you watch on MX player
Download Joyadda Mobile App
Get latest updates for web series/movies released on OTT platforms like Netflix, Hotstar, Zee5, SonyLiv and the launching for any new games