Finally, the new season of the walking dead is coming on Netflix after a long wait. It is already featured on AMC and now season 10 will be featured on Netflix from December 1.

The season finale was also delayed because of the COVID situation and now it is confirmed by Netflix that they will upload the new season on their platform on December 1. The Walking Dead seasons are very famous among the audience and it will be very interesting to see how they will react after watching this season. 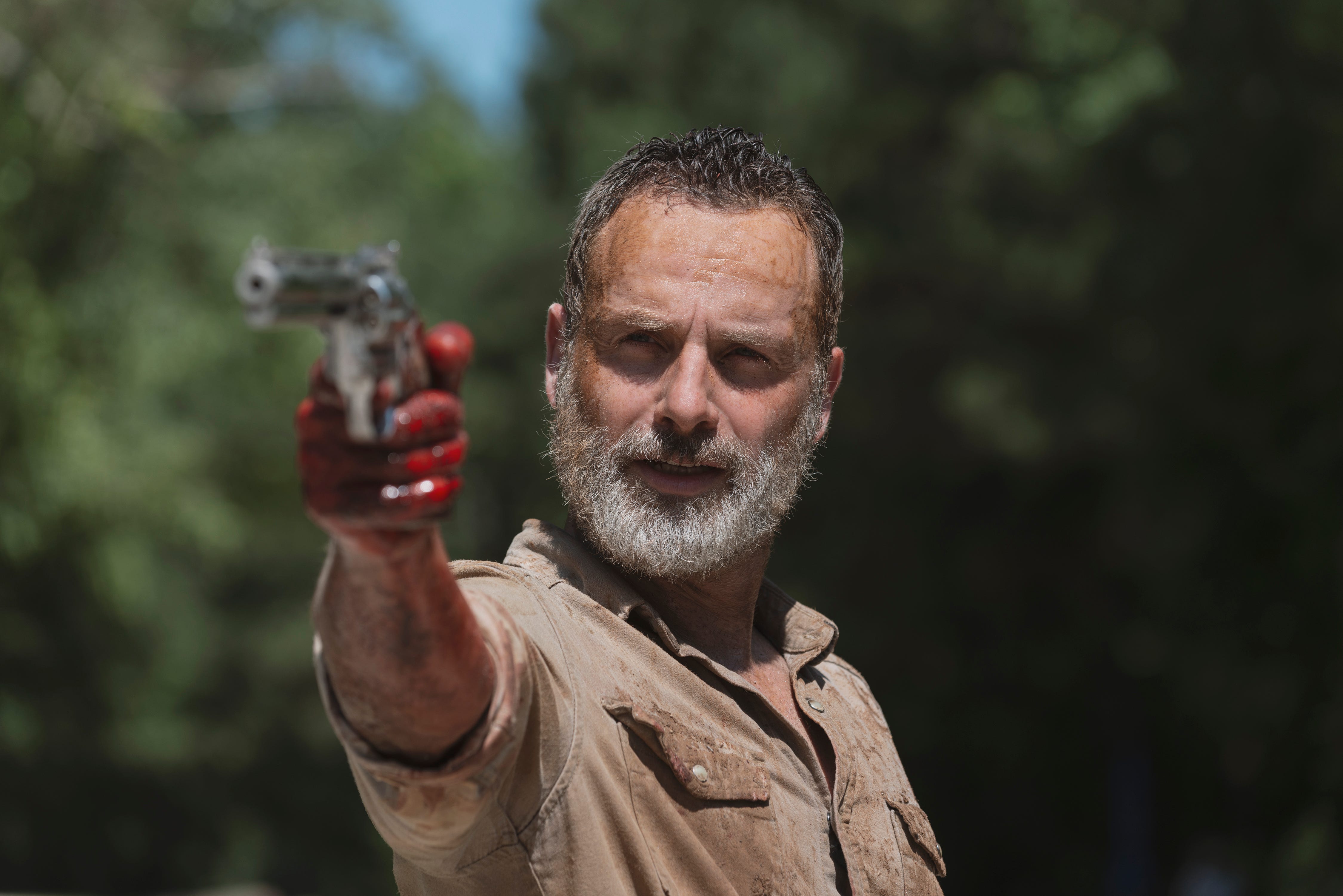 It will be also very interesting to watch whether Rick Grimes will make a comeback in season 10 after he make an exit from the show a few episodes later. It is also confirmed that Negan will also be an important part of the show and he will be sharing more screen time this time in comparison of previous season.